Tadano has filled two positions at the Tadano America headquarters in Houston, Texas.

Tadano promoted Tony Trosclair to general manager of customer support for Tadano America, a position in which he will manage after sales support in the Americas, supervise a staff of 33 in the United States and Canada and act as a liaison between Tadano America and the company’s factories in Japan and Germany. Trosclair has more than 27 years of experience in the maintenance and management industry, including 20 years with the United States Army.  He has worked with Tadano since June 2006.

Tadano placed John Seisser as service manager of the Western Region. His duties include overseeing service activity in central and western United States, Central America and South America. Seisser has 11 years of experience in the United States Navy as a mechanic and maintenance manager and is a graduate of Thomas Edison State College. 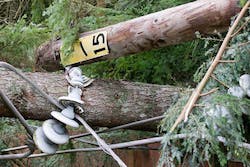 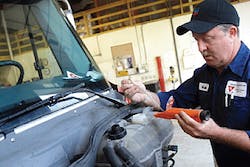 Coolants for Life… or Near About 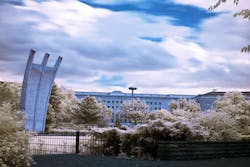 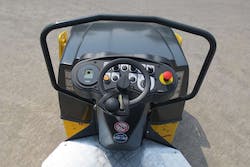