An electronic billboard sign in Illinois, which was sponsored by Local 150 of the International Union of Operating Engineers, warns drivers that the Interstate 80 Des Plaines River bridge is “In critical condition” and to “Cross bridge at your own risk,” The Herald News reports. The billboard ads are the latest in the Local 150’s Fight Back campaign aimed at alerting motorists to the deteriorated condition of the state’s roads and bridges.

A 2018 inspection report rated the bridge conditions as critical and intolerable, according to the report. Edward Maher, communications director for Local 150, told the Herald News that the I-80 bridge in Joliet is “among the worst in Illinois. It’s certainly in the top 10. These type of bridges exist across the state of Illinois, and so many people driving in Illinois have no idea what condition these bridges are in.”

Local 150 put up the first billboard message sign for westbound traffic on Thursday, February 21. A second message for eastbound traffic followed on February 25. This is the first location for this type of message, but Joliet Mayor Bob O’Dekirk has threatened to post signs with similar messages on the city streets that approach the I-80 entrance ramps if the state didn’t come up with a plan to fix the bridge.

According to the news agency, the Illinois Department of Transportation said the bridge is safe, but the agency also outlined a $5 million repair project to fix problems found during the inspections.

After that, the mayor backed off his threat, but city officials are pushing for federal and state funding for more extensive repairs to the bridge.

Fight Back is also encouraging motorists to look at the bottom of bridges if they are stopped underneath. 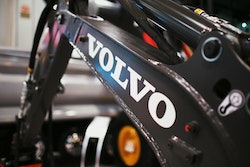 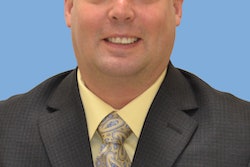 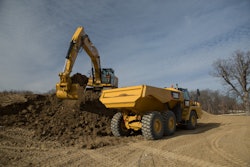