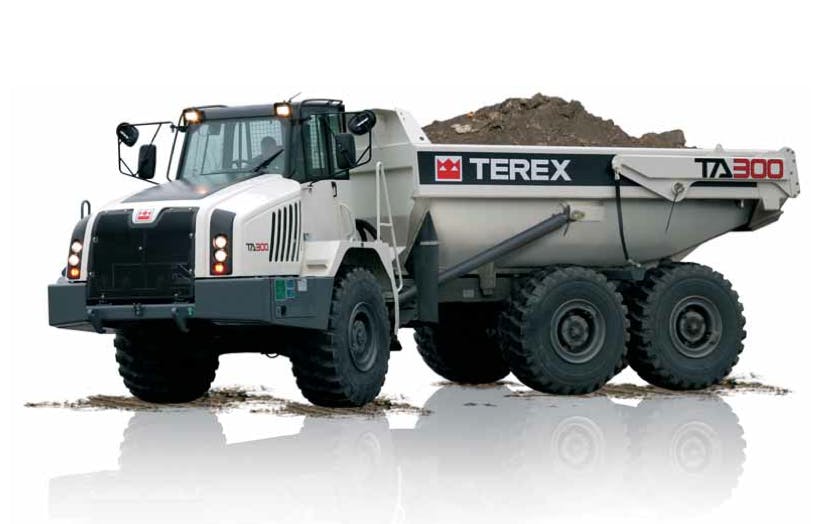 Announced this past December, Terex’s sale of its off-highway rigid-frame and articulated trucks to Volvo Construction Equipment is now complete, the two companies announced today.

The $160 million cash deal gives Volvo a rigid-frame haul product for the heavy construction and light mining segments, and targets the  oil and gas, aggregates production and road building segments.

A player in the off-road hauler segment for more than 30 years, Terex manufactured five rigid-frame models, from the 31.8-metric-ton TR35 up to the 91-metric-ton TR100. It also made three models of articulated haulers, from the 27.5-ton TA250 to the 41.9-ton TA400. When announced, the deal was expected to add 500 employees to the Volvo CE workforce. The deal includes Terex’s main production facility in Motherwell, Scotland.

In finalizing the deal, Volvo CE said it will now take over hauler distribution in the United States. The agreement also includes a 25.2 percent holding in Inner Mongolia North Hauler Joint Stock Company, which manufacturers and sell rigid haulers under the Terex brand in China.  Excluding the Chinese segment, Volvo says the acquired businesses had net sales of $228 million in 2013.

In an interview with Equipment World in February, Dean Barley, vice president and general manager of Terex Construction Americas, said the absence of a loading product to match the haulers made the trucks orphans when Terex’s focus turned to smaller equipment, such as backhoes, compact track loaders and compact excavators. 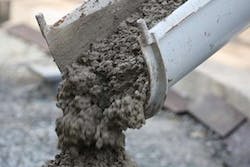 Despite signs of economic slowdown, PCA expects construction to grow steadily in next 5 years