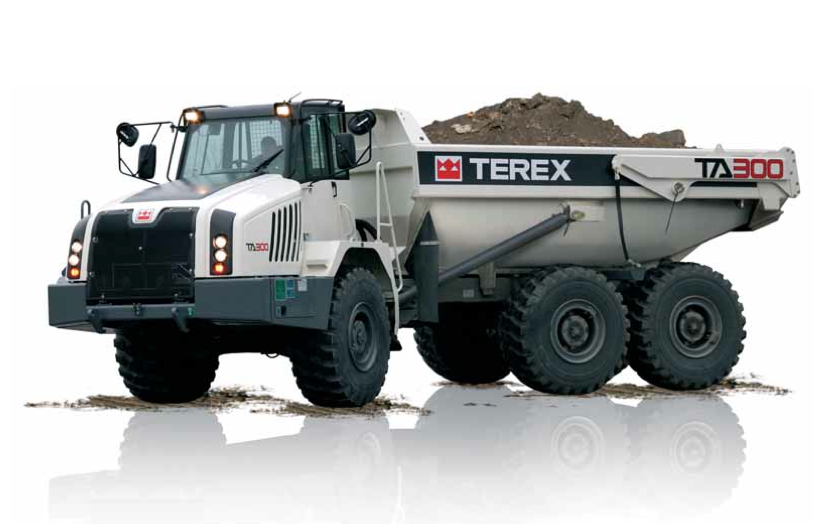 Terex says it will sell its truck business—which includes off-highway articulated and rigid-frame trucks— to Volvo Construction Equipment in a $160 million cash deal.

The deal, slated to be finalized in the first half of next year, immediately gives Volvo a rigid-haul product for the heavy earthmoving and light mining segment, targeting the booming oil and gas segment along with aggregates production and road building.

“Trucks no longer fit within our changing portfolio of lifting and material handling businesses,” says Ron DeFeo, Terex chairman and CEO, continuing, “We are pleased to have entered into this agreement with Volvo, which represents a strong strategic buyer for business who values our distribution network and team members.”

According to Pat Olney, Volvo CE’s current president, the company has plans for both Terex products.

“The addition of a well-respected range of rigid haulers extends the earthmoving options for customers involved in light mining applications,” he says, and the articulated hauler line will “enhance our position in this segment, particularly in high-growth markets.”

Olney cited Terex’s truck manufacturing facility and team in Motherwell, Scotland, as well as its truck distribution partners, as being “valuable to the success of the business in the future.” The Terex brand will be retained during a transitional period.

According to the Equipment World Spec Guide, Terex manufactures five rigid-frame models, the 31.8-metric-ton TR35 on up to the 91-metric-ton TR100. On the articulated truck side, it makes three models, ranging from the 27.5-ton TA250 to the 41.9-ton TA400.

According to Volvo, Terex’s truck business had net sales of $370 million in 2012, and an operating income of about $33 million. In the first three quarters of this year, truck sales totaled around $172 million. The deal is expected to add 500 employees to Volvo CE’s workforce.