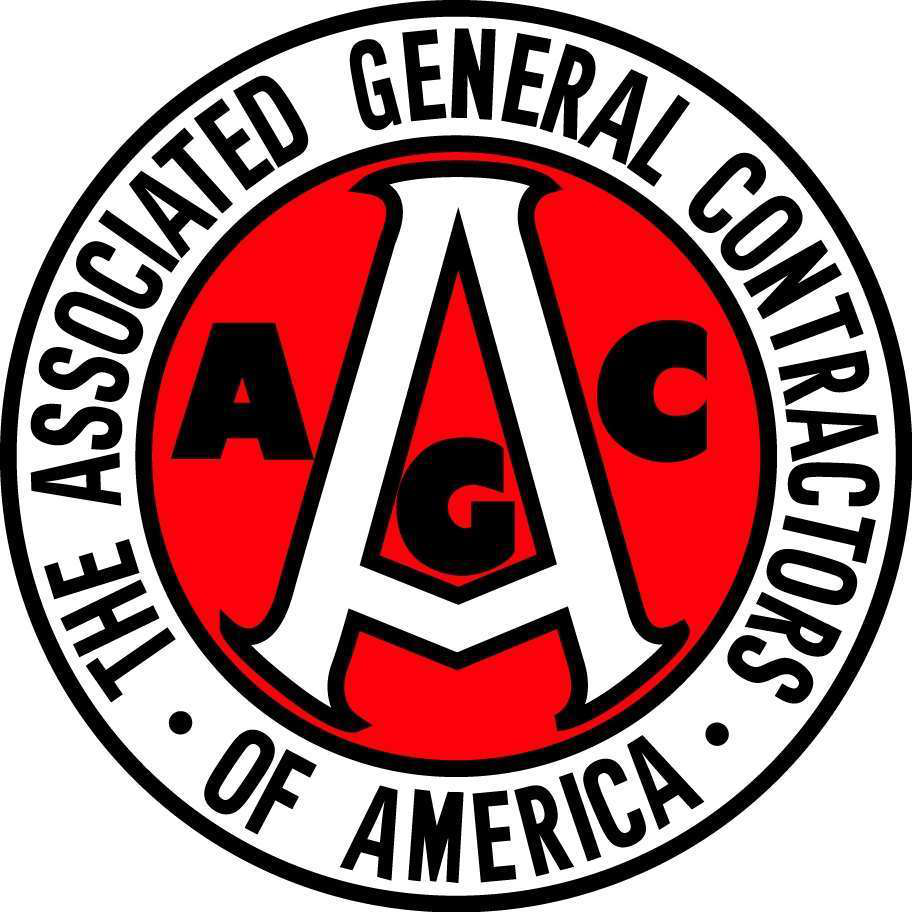 During an event at the Washburn Institute of Technology in Topeka, Kansas, the Associated General Contractors of America unveiled its plan to put an end to the skilled worker shortage facing the construction industry.

The plan consists of several recommendations with the goal of drawing more young people into the construction industry. In September the association released a survey that found 74 percent of construction companies are having trouble finding skilled workers.

According to a report from the Topeka Capital-Journal, the AGC plan calls for other states to follow Kansas’ lead by paying for high school students’ tuition if they choose to pursue high-demand technical training programs. The program was established in 2012 and highly supported by Kansas Gov. Sam Brownback.

A report from the Associated Press says the free tuition program has been highly successful, attracting more than 6,000 students to classes at Kansas community and technical colleges statewide in its first year. By the end of this year, enrollment is expected to increase by 50 percent.

The plan also pushes for measures that would make it easier to establish charter schools and career academies that would equip students with the skills necessary for success in the trades.

The AGC is also asking that vocational education funding be upped from $1.12 billion to $1.3 billion — the 2007 level. Another element of the plan urges comprehensive immigration reform to allow for more construction workers to enter the country.