Seeing the surging interest in diesel-powered vehicles here in the U.S. as of late, the National Association for Convenience and Fuel Retailing decided to do a survey to find out the reasons why.

Citing the findings of the survey, Consumer Reports writes that 31 percent of the respondents said they are likely to consider a diesel vehicle purchase in the next two years.

The interest and demand here in the U.S. has largely been fueled by the success of Volkswagen’s TDI diesel engines for the Jetta and Passat.

Other automakers have taken note. Chrysler will release the first modern half-ton pickup with a diesel engine in the Ram 1500 later this year and a diesel version of the Chevrolet Cruze is now hitting select dealerships. The Cruze has a highway fuel rating of 46 mpg and can go up to 717 miles on a single tank of diesel fuel. BMW’s X5 SUV has a diesel option as well, as does the Mercedes-Benz GLK250.

That’s not to say there aren’t difficulties being faced. For starters, diesel is still considerably more expensive for a lot of Americans. The additional cost the powertrain carries at the dealership coupled with the higher prices at the pump means that typically only those who have long commutes see a return on the extra investment in the form of fuel savings.

Then there’s the act of diesel fueling itself that many Americans are still getting used to. After scores of Americans experienced the stall of a diesel engine filled with gas, VW recently announced that it is retrofitting the fuel tanks of diesel models to keep gasoline nozzles out. 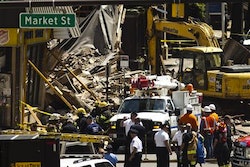 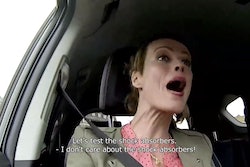