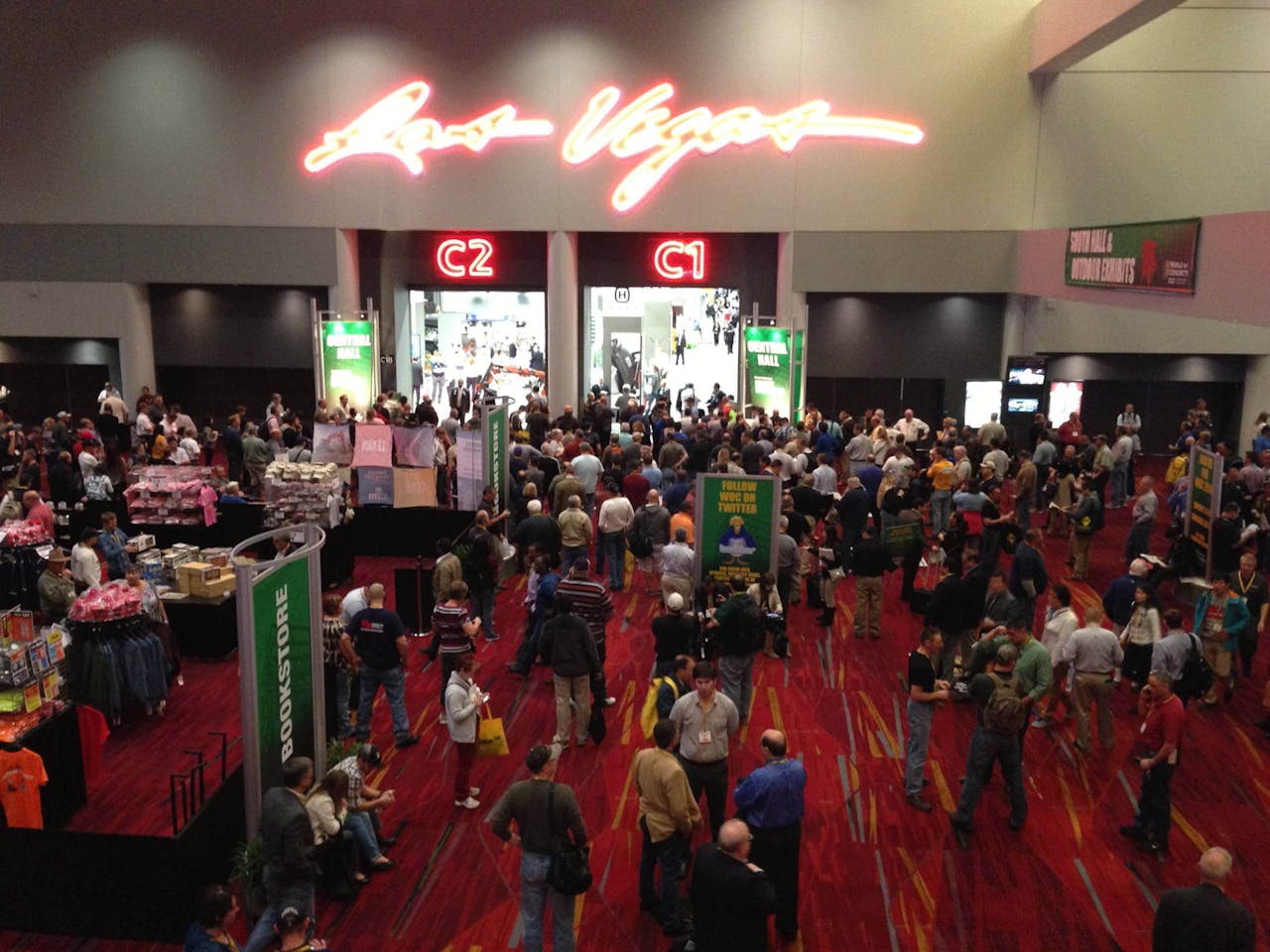 A crowd of World of Concrete 2013 attendees gather at the central exhibition hall of the Las Vegas Convention Center, waiting for the show floor to open for the day.

Despite ConAgg/ConExpo, another big name in construction shows, taking place at the Las Vegas Convention Center as well, the World of Concrete is “bullish” on exhibitor bookings in 2014. The show credits its focus on concrete for bookings, which are currently holding steady. 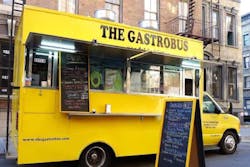 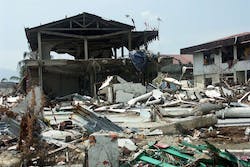 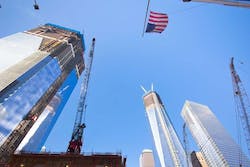