Discovering a piece of history has to be a great thrill. And construction workers building a new math lab at the University of New Mexico got to experience that thrill last week when they knocked out a wall of the school’s library and found a time capsule.

Well, sort of a thrill.

This time capsule wouldn’t exactly transport the discoverers into the distant past, as Albuquerque’s KRQW reported. It was from the 1990s.

Inside the time capsule were some CD-ROMs (remember how cool those were in the 90s?), a couple of newspapers, learning guides and paper indexes. Bummer, man.

Apparently the time capsule was stashed away by library staff when the building was remodeled for a transition from paper to electronic indexing. A whole 17 years later none of that staff remains.

No decision has been made on what to do with the time capsule contents, though the CDs could probably be used for coasters. 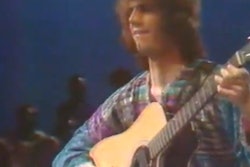 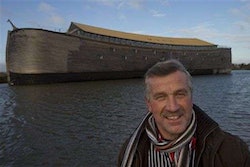 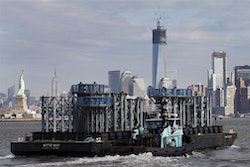