“It signifies that we’re back, we’re better than ever, and it shows the resilience of not just New York, but also people in general,” Steven Plate, the director of post 9/11 construction at the World Trade Center, told the Associated Press.

“The spire is a candle on the cake.”

Because the spire’s nine pieces were too heavy to be driven in — the heaviest piece weighing 70 tons — the pieces were loaded up onto a barge in Canada on Nov. 16 and made the 1,500-mile boat ride to New York Harbor. The spire was manufactured by a plant outside of Montreal.

The spire will complete the 1,776-foot building (a patriotic height if there ever was one), making it the tallest building in the Western Hemisphere.

The spire will feature various colors of LED lights and will provide public transmission services for TV and radio broadcasts. 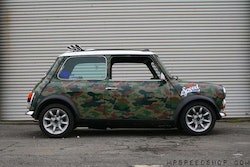 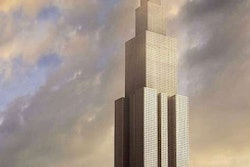 World’s tallest building will be modular, built in 90 days 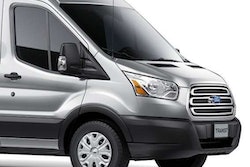