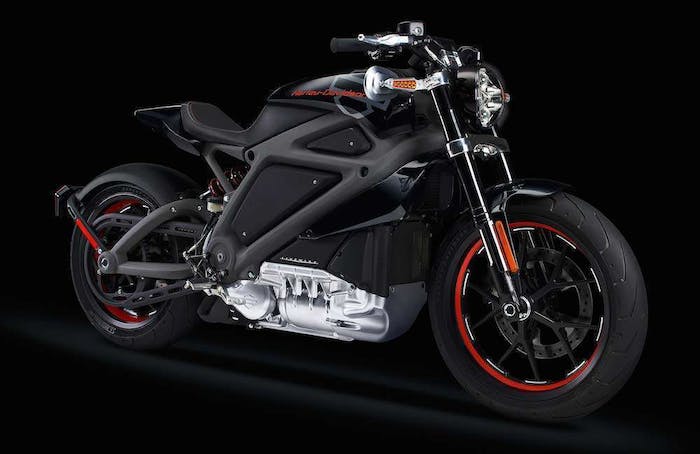 Harley-Davidson today unveiled today the LiveWire, its first electric motorcycle. You won’t find a V-twin engine on this hog. Or an exhaust pipe. There’s only the frame, the motor and a battery.

The bike is only a prototype right now and we likely won’t see a production model for at least another year. In the meantime, Harley is taking the bike on a 30-city tour at dealerships across the U.S. to let customers meet the bike in person and offer feedback.

Alex Davies has written an excellent piece for Wired magazine that details the bike’s specs:

“The LiveWire offers 74 horsepower, 52 foot-pounds of torque and a (governed) top speed of 92 mph. It’s more powerful and quicker off the line than the $13,000 Zero DS, but it’s got less torque and range. That said, it’s got more torque and power than Harley’s Iron 883. … Harley isn’t saying much about the drivetrain beyond saying the bike uses a lithium-ion battery with a range of 53 miles. It charges in 3.5 hours at 220 volts.”

And while 74 hp and 52 foot-pounds of torque might not blow your socks off (not toe mention a range of 53 miles….), Harley has been stressing to the media that this bike is only a starting point. Presumably power and range will improve before Harley releases this thing to the public.

That being said, in its current form, the bike still hits 60 miles per hour in under four seconds—hardly slow. And while it might not rumble like the traditional Harley, the bike has its own very-cool sci-fi-like sound which you can hear in the videos below. I enjoyed Davies’ explanation:

“The high-pitched whir of the longitudinally-mounted, three-phase AC induction motor reverberates through the chassis, amplifying the sound. It starts off quietly, then builds in pitch and volume as the bike gains speed. It’s louder than you’d think, and though it’s not going to set off any car alarms, it’ll definitely make you smile.”

Maybe more important than the cool factor of this bike or even the most discerning of Harley-lover’s reaction to it is the turning point it represents.

If Harley-Davidson, the rugged, tough, iconic brand known for big engines, big bikes and the bigger men that drive them, is turning toward electricity, how much longer until electric motors and battery-powered vehicles aren’t just a rising trend but the norm? And what does a company like Harley-Davidson look like in a future dominated with electric-powered vehicles? Do they keep making bikes with gas engines as a niche product for hardcore bikers? Or do they make the full switch and begin producing only electric bikes?

Those are the types of answers LiveWire is seeking to answer. And honestly, it’s the type of question every company that makes a machine or vehicle powered by a combustion engine is asking right now. Especially in the world of construction as more manufacturers release electric-drive and hybrid equipment.

It’s hard to imagine the traditional Harley customer getting excited about a Toyota Prius or a Nissan Leaf today, but this pivot from Harley could be the start of a major shift in public opinion toward the burgeoning technology. After all, if you can convince a Harley lover to go electric, who can’t you convince? 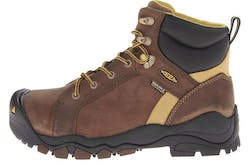 GEAR: Keen Utility Salem is a work boot designed for women on the jobsite 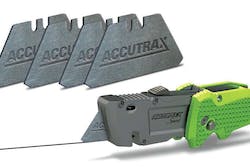 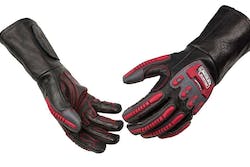 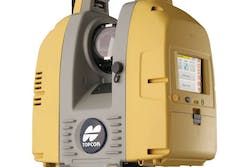