Back in December, we got our first look at GM’s first redesign of the Chevy Silverado and GMC Sierra in seven years. And now we know how much they’ll cost, the type of power they’ll put out and what kind of mileage you can expect.

But a pretty surprising development in that storyline is the 23 mpg highway rating which was recently announced. As GM pointed out in the announcement, that V-8 fuel rating “beats the EPA estimates for the 2013 Ford EcoBoost turbocharged V-6 for both 2wd and 4×4 models” by 1 mpg.

The V-8 will get 22 mpg on the highway in the Silverado and Sierra 4WD models.

Both the Silverado and Sierra have a maximum payload of 2,102 pounds and a max towing capacity of 11,500 pounds. 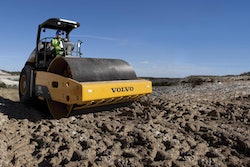 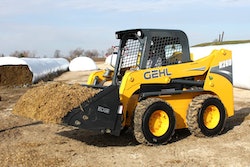 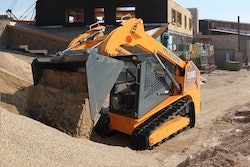