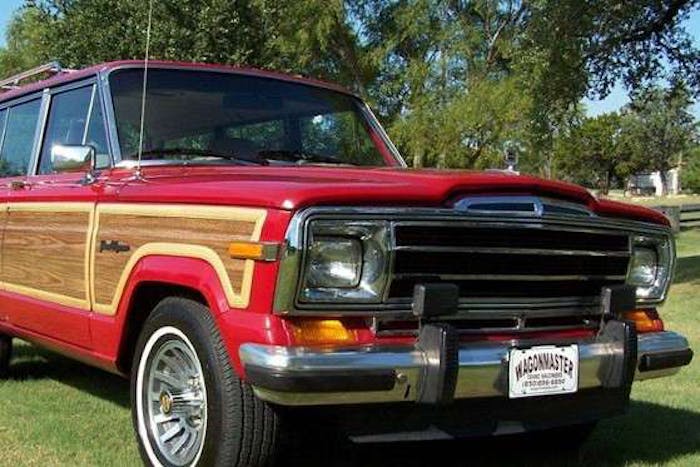 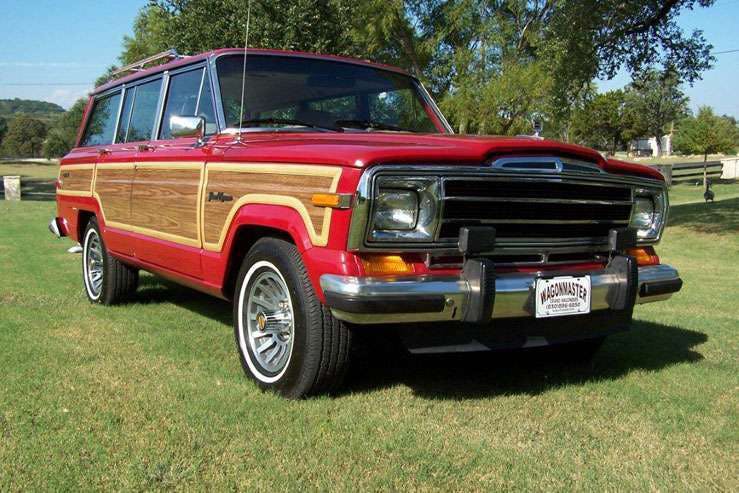 It’s been about 22 years since the Jeep Grand Wagoneer’s final model year run, but there’s still strong interest in the wood-sided SUVs. The Woody has gotten even more attention recently as it is prominently featured in the hit AMC series Breaking Bad. (A red GW, much like the one above is driven by main character Walter White’s wife Skyler.) Texan Leon Miller, better known as the Wagonmaster, retired from the cattle feed business in 1992 and began refurbishing the old SUVs shortly thereafter. (He initially wanted one for himself after the line was discontinued, but was so good at it that he was able to sell his first refurbished GW.) Several Wagoneers are currently available at Miller’s site in a wide variety of colors and model years. They vary in mileage and range, as of this writing, in price from $30,000 to $44,000. Miller refurbishes each Wagoneer with any cosmetic or mechanical repairs an inspects all the electronics. He even makes sure each Woody has resurfaced and year model-appropriate wheels with a fresh set of white-walled tires. 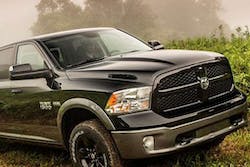 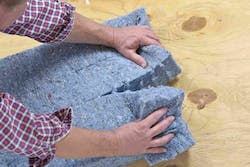 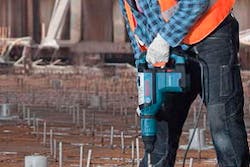 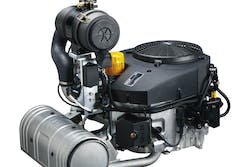