The TS Series is available with radical or vertical lift paths, as well as an optional two-speed transmission for travel speeds up to 12 mph.

The TS Series offers attachments for a variety of applications such as snow removal, trenching, lifting and compaction. 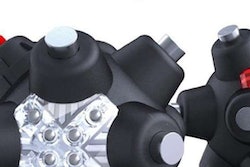 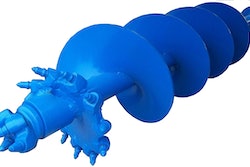 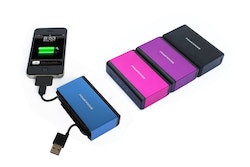