Doosan has updated its DX225LC-3 and DX255LC-3 excavators with a Tier 4 interim-compliant engine as well as new selectable power modes and work modes.

Both excavators are powered by a turbocharged 6-cylinder Doosan DL06K water-cooled diesel engine. The engine on the DX225LC-3 produces 167 horsepower while the DX255LC-3’s engine produces 185 horsepower. Both machines feature an electronic power optimizing system (EPOS) with four power modes to match power and fuel consumption to the job at hand.

The excavators also feature four work modes: digging, breaker, shear and lifting. Each work mode is tailored to that application.

Doosan has made several updates to the cab as well. Cabin vibration has been reduced 20 percent and features like telescoping joystick controls, an adjustable suspension seat with headrest and adjustable armrest are included.

Quick specs are listed below: 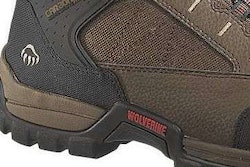 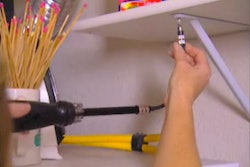 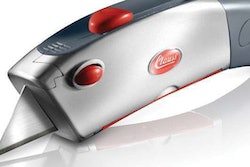