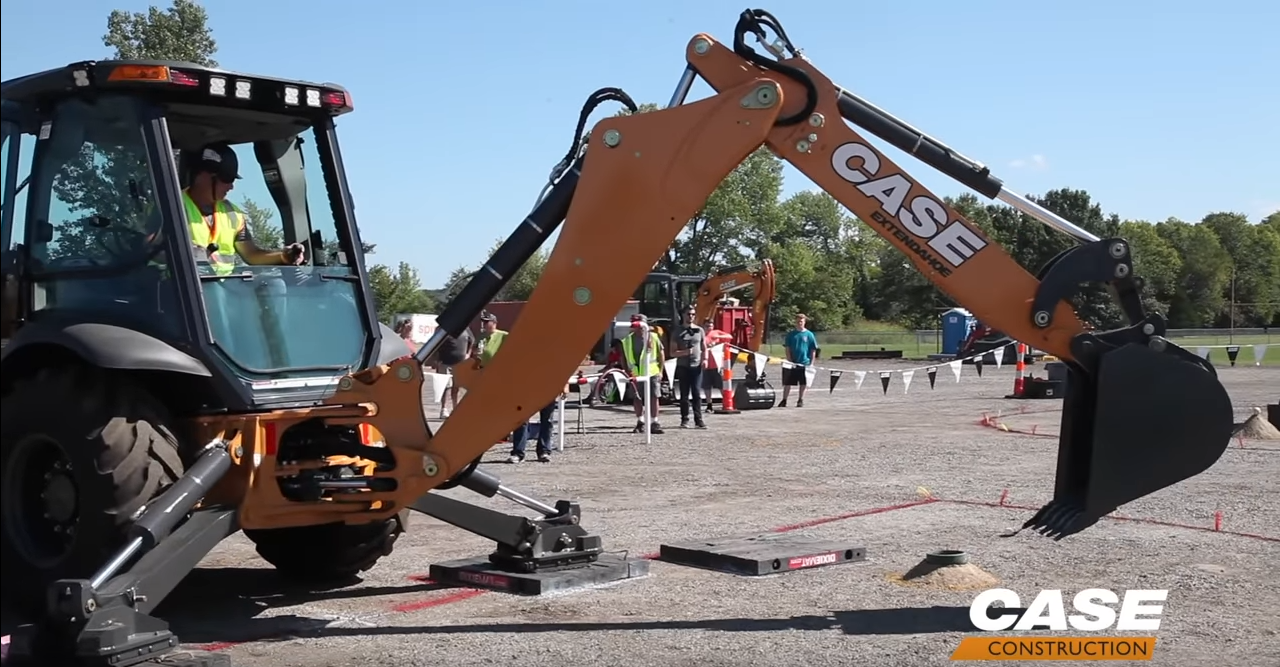 The largest gathering in the event’s 28-year history, the 2018 National Gas Rodeo played host to 63 teams hoping to be crowned for the best utility construction skills in the country.

Case Construction Equipment, which sponsored the event, put together a great overview video of the rodeo that you can view below. The video has some great overhead and up-close views of the competitions, which demand a lot from each competitor.

Seven hundred spectators came out for this year’s rodeo, held September 13-15 in Kansas City, Missouri. The event consists of two- and four-person teams competing in events that test safe and time-efficient performance in utility installation. The events included a pipe-cutting contest, a meter set, a service installation and a hand-digging contest.

The top 12 teams from those events then moved on to compete in a relay event that involved heavy equipment operation and hand/tool use to crown the champion.

In the end, the Gashouse Gang from Spire were named champions of the four-person competition. The team was made up of Aaron Witt, Jon Loughary, Brandon Vickery, Rob Hayes and Don Jackson.

“This was one of the most competitive rodeos we’ve ever seen, with numerous records broken in the skills competitions and a crowd that felt like a major professional sporting event at times,” says Ed Brenton, product marketing manager, at Case Construction Equipment. “The skill and dedication of the gas industry professionals who participate continues to set a precedent for excellence in the skilled trades.”