Beyond the selfishness and stupidity of actually attempting the crime, the video below mostly illustrates how darn near impossible it is to get money out of an ATM with sheer force alone.

The surveillance video was shared by the York County Sheriff’s Office in South Carolina which is investigating an attempted Bank of America ATM robbery that took place January 4 in Lake Wylie. According to the Lake Wylie Pilot and the YCSO, the thief took a backhoe from a construction site across the highway from the bank and then tried to knock money loose from the ATM.

As you can see in the video, the suspect at first tries to be pretty delicate, using the backhoe to remove the top of the ATM. But when that doesn’t result in piles of cash, the moron just starts to ram the front of the ATM with the backhoe’s front end bucket. The ATM, valued at $50,000 itself, looks pretty destroyed, nevertheless, the thief was unable to get at the money inside. 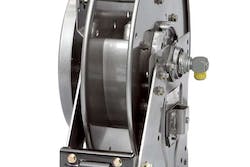 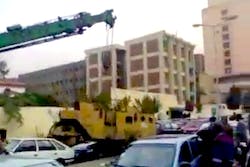 Crane tips over in work zone, drops roller on top of a car 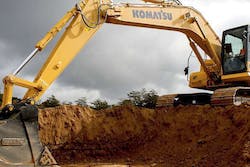 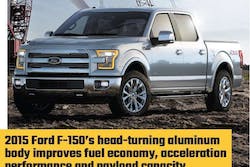