What it’s like to drive the Batmobile, the ultimate utility vehicle 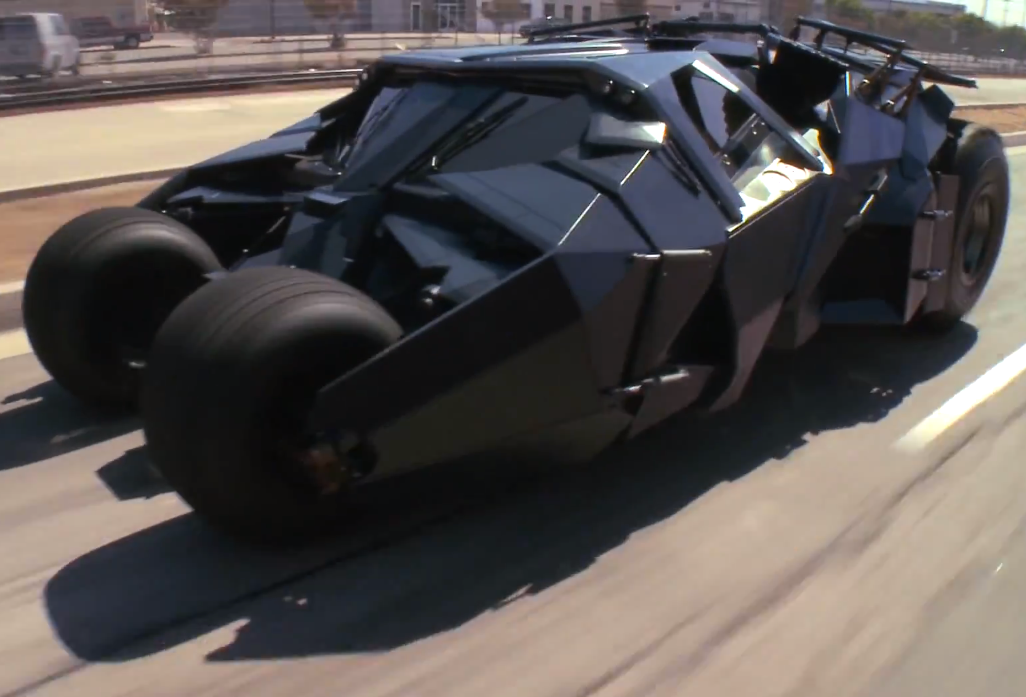 Regardless of whether or not you prefer Tim Burton’s 1989 Batman over Christopher Nolan’s more recent highly-praised Dark Knight trilogy, you have to admit that it’s hard to top Nolan’s Batmobile. While the car from the 1989 film was cool, the new Batmobile, which debuted in the 2005 film Batman Begins actually looks like something Batman would drive while taking part in all-out an urban warfare. 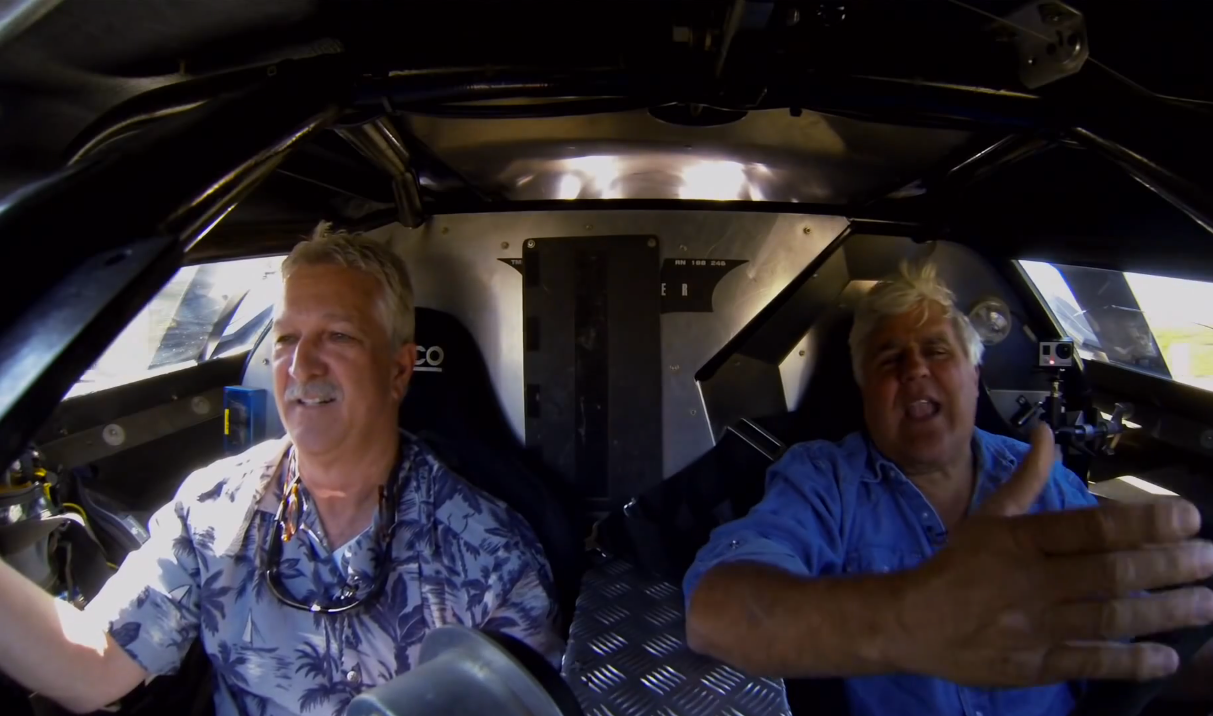 In the extremely interesting video below, Jay Leno actually gets to drive the Batmobile. And before he does we learn a bit about this “all-custom-built-from-the-ground-up” beast of a vehicle.

It was important to Nolan to use a vehicle for his films that actually functioned and drove. It’s not actually jet powered (that’s actually a hot air ballon burner on the back) but the heart of the car is a ZZ3 small block Chevy V-8. The car weighs about as much as a full-size pickup truck and was driven on the set at speeds up to 85 miles per hour.