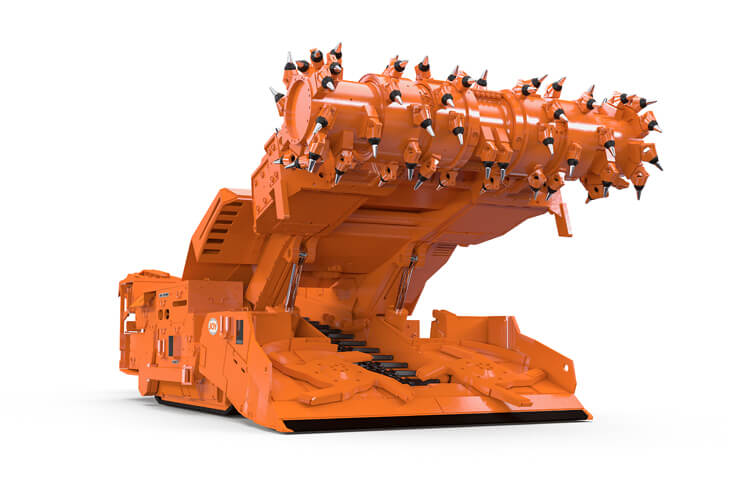 Komatsu Mining Corp. has closed its manufacturing plant in Bluefield, Virginia, and transferred operations to three of its other U.S. locations, the company says.

Employees learned of the closing January 11, and the company says it will discuss options with bargaining unit representatives for laid-off employees. Bluefield had 120 active employees at the time of closure, according to Komatsu spokeswoman Caley Clinton. Affected employees will be paid through March 15 and will continue to receive benefits through April 30, she said.

“These are truly unprecedented times and as a company we have had to adapt as best we can, working to balance capacity to demand,” said Peter Salditt, president of Komatsu’s underground mining. “We have a long history in Bluefield, and this was a very difficult decision that we are sad to make. The contributions of everyone who worked there, past and present, will always be a proud part of our history and we are working to support affected employees during this difficult time.”

Komatsu acquired Joy Global in 2017 in a $3.7 billion deal. At the time, Joy Global had about 10,000 employees. The 133-year-old Wisconsin-based company was renamed Komatsu Mining Corp. Joy’s brands also included P&H and Montabert, which are now under the Komatsu umbrella.

The Bluefield site was opened by Joy in 1969 for its Hart Electric division. Over the years it was expanded for repairs of underground mining equipment and later as a continuous miner rebuild program.

Komatsu says it is closing the plant to “adjust its manufacturing operations to needed capacity and optimize its global footprint.”

Meanwhile, construction continues on Komatsu Mining’s waterfront headquarters in Wisconsin, where the company says it has plans to eventually employ 1,000 by 2030. Construction started on the $285 million campus near Milwaukee’s lakefront in September.