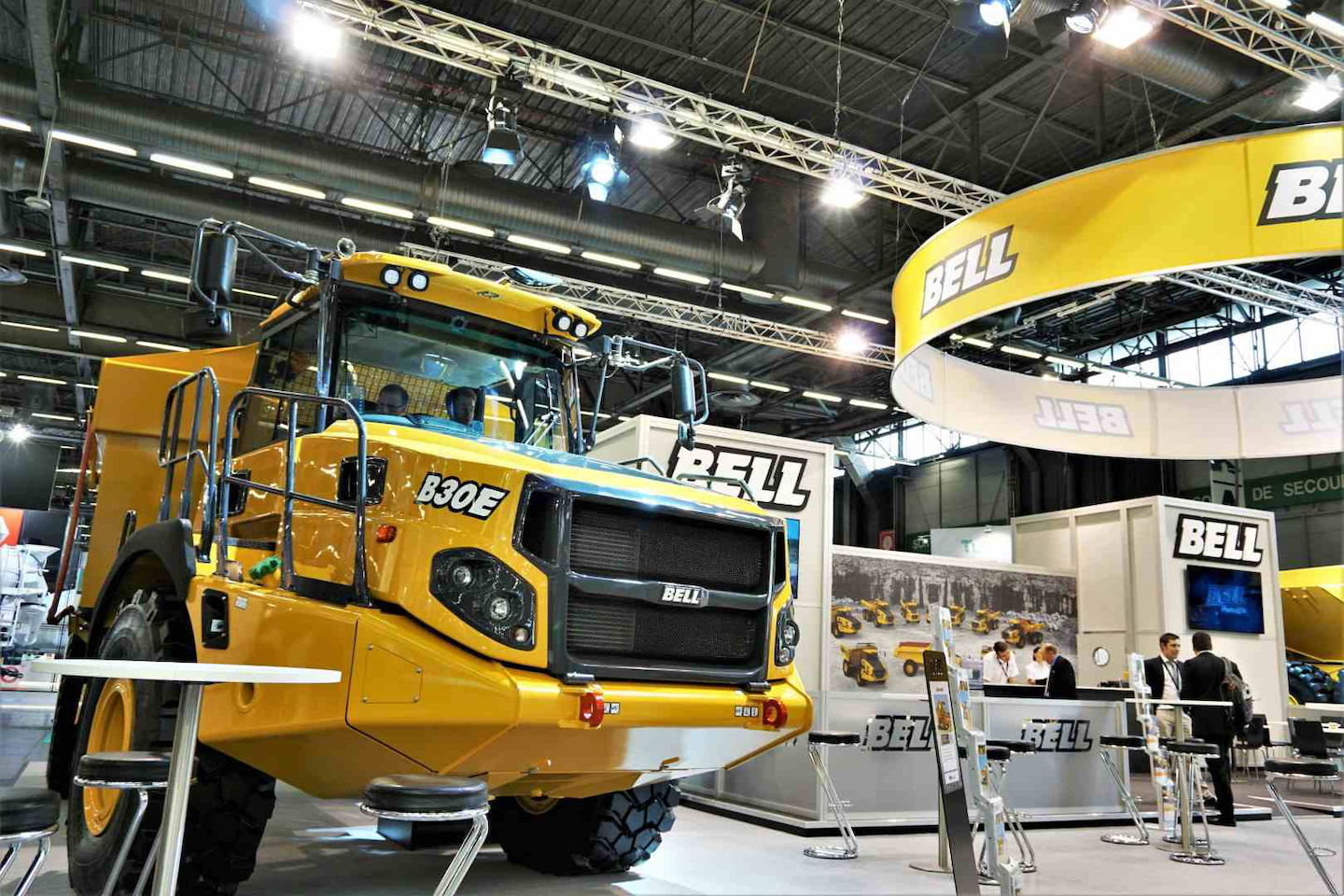 The Bell exhibit on the 2018 Intermat show floor.

The 2021 Intermat, the next-up show on the construction equipment international trade show circuit, has been canceled “owing to the many uncertainties arising from the Covid-19 pandemic,” say show organizers.

The decision, says Intermat, has “proven to be unavoidable in view of a public health environment that remains uncertain heading into the first half of 2021 and which would not be conducive to holding the show in full confidence in April.”

While many exhibitors had confirmed their participation in the 2021 show, Intermat says “the constraints in April remained too disadvantageous to allow the show’s organization to proceed smoothly.”

While the postponed show will take place in its regular April 2024 spot, the exact dates were not mentioned in the announcement.