Komatsu has reengineered its XT-5 lineup of tracked feller bunchers for harvesting trees with increased power and hydraulic flow.

Other improvements include a new two-year/5,000-hour warranty and improving nighttime visibility with 13 LED lights.

With the machines, operators can travel and operate the swing, arm and tool simultaneously.

The lineup was first released in 2018, and Komatsu says it has added the following improvements:

Editor’s Note: This post has been updated to delete a manufacturer error. 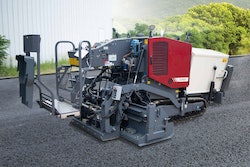 New Dynapac F1250CS paver can be operated remotely by one operator 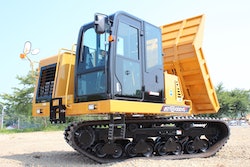 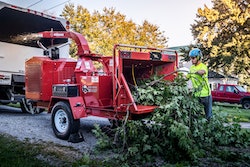