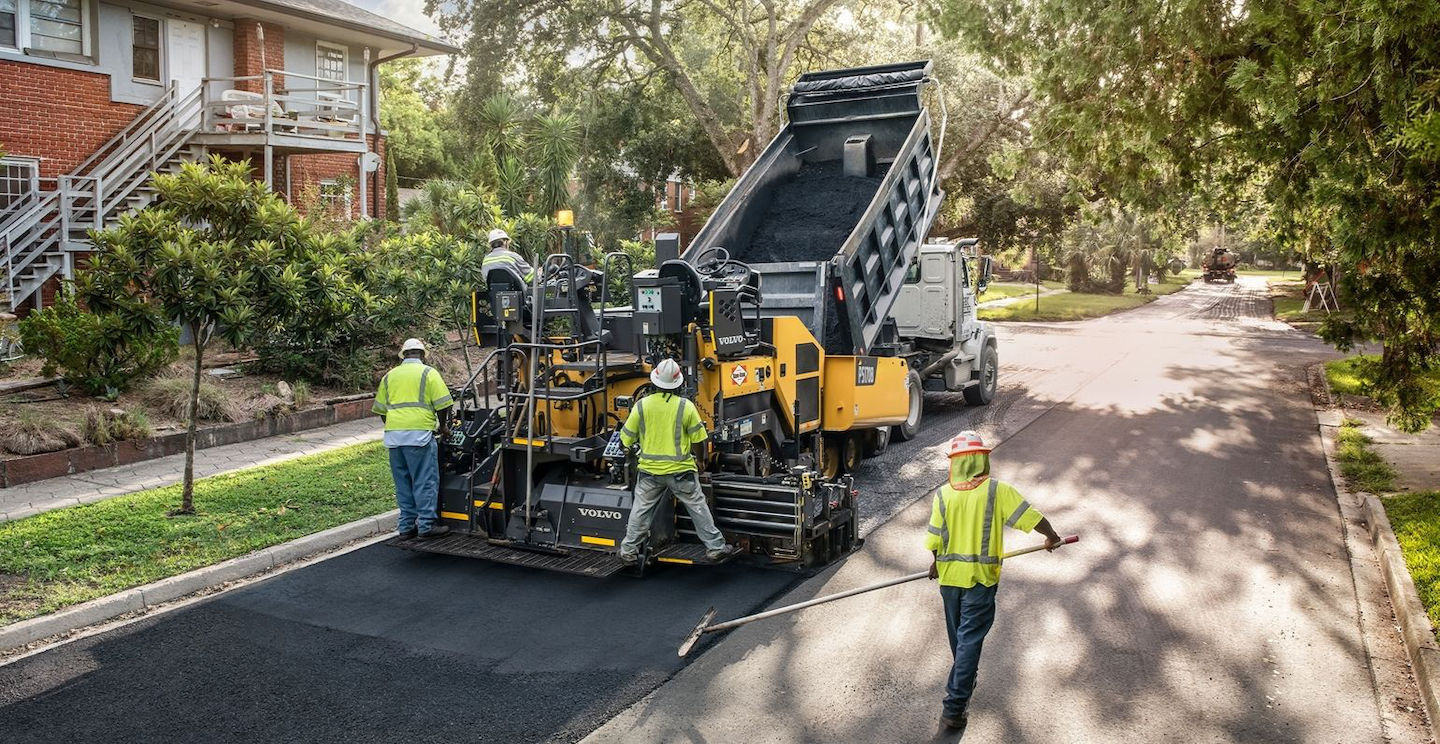 There was one bright spot, however. While demand was weak in Europe and North America, Volvo CE says there was a strong rebound in the Chinese market, the world’s largest. And despite lower demand reducing sales, profitability “held up well” during the period, according to the company.

And Volvo says the second quarter 2020 saw order intake increase by 11 percent, driven by a strong demand for the company’s Chinese-made SDLG-branded machines, which were up by 31 percent. And even though most factories in Europe and the Americas were shut down for a month during Q2, Volvo says deliveries increased by 8 percent.

Volvo says the year up to the end of May saw both the European and North American construction equipment markets, measured in units, shrink by 22 percent compared with the same period in 2019, while the Asian market (excluding China) saw a 21 percent reduction. The Chinese market has recovered strongly, and was up 13 percent at the end of May. The South American market is also in positive territory, up by 8 percent.

“While demand for construction equipment in both Europe and North America was weak during the second quarter we were able to leverage our strong position in China, which rebounded strongly in the period,” says Melker Jernberg, head of Volvo CE. “This is allowing us to act from a position of relative strength and to drive transformational technologies that are moving our industry to more sustainable solutions. We are continuing to invest in electrification, automation and connectivity.”