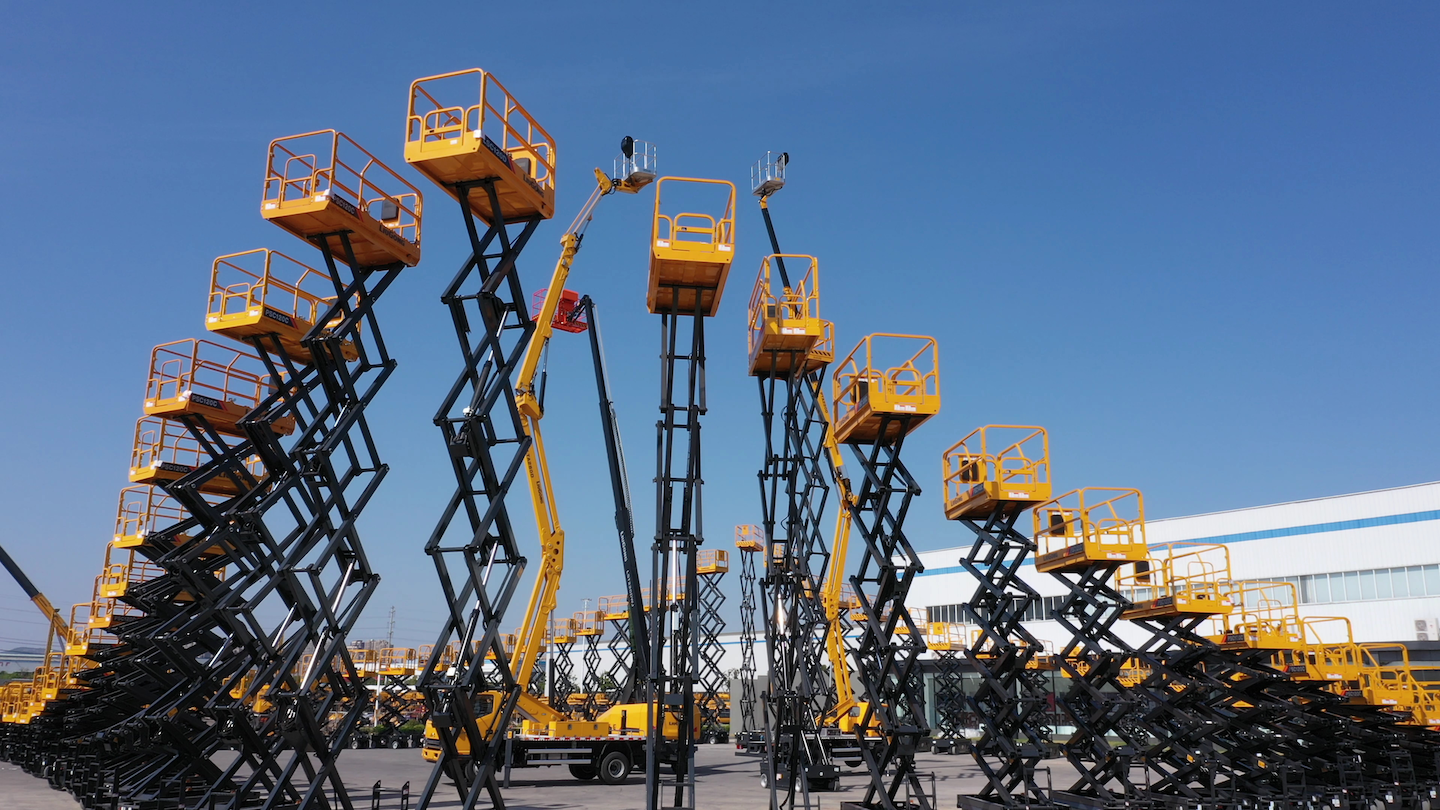 The move is part of the company’s recently announced rental and used equipment initiative.

“LiuGong is very focused on serving the needs of the rental industry,” says Graziano Cassinelli, LiuGong Machinery’s global director of rental and used equipment.  “MEWPs are the critical tool for rental customers to work safely above ground level. China is predicted to become the largest market for MEWP in the near future. We are pleased to be able to leverage the scale of the China market for the benefit of our customers in North America and Europe.” 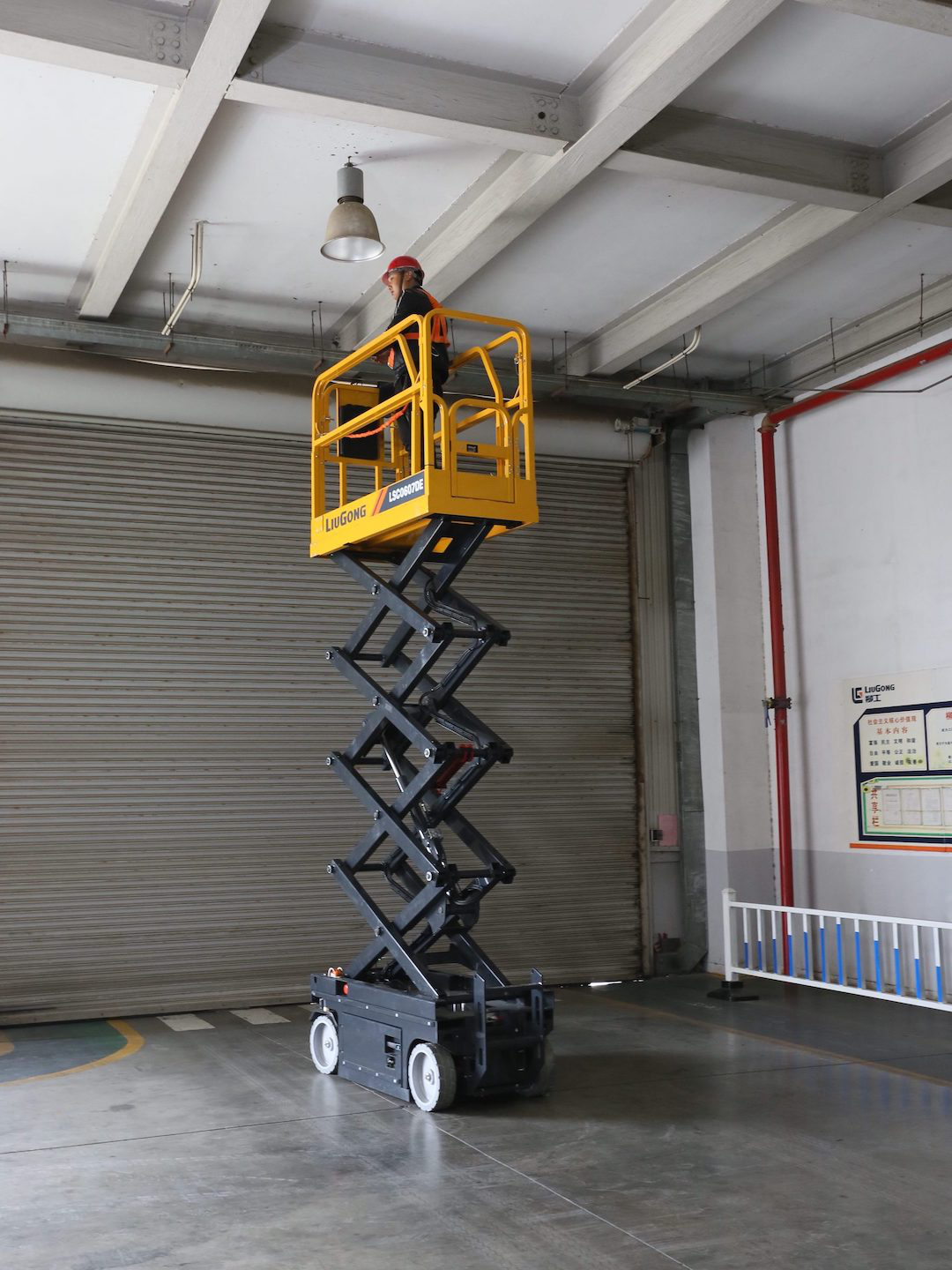 LiuGong’s new LSC0607DE is one of two models of scissor lifts the company introduced at the American Rental Association’s annual show in February. The new scissor lift for the North American market has a 19-foot platform height. The company also introduced a 33-foot model, the LSC1012DE, at the show. LiuGong plans to eventually roll out four scissor models for the North American rental market this year.
Get the business tips, industry insights and trending news every contractor needs to know in the Equipment World newsletter.
Sign Up
Read Next