Editor’s note: This story was updated March 24, 2021, to reflect the most current information.

Through December 31, contractors can purchase construction equipment this year and write off 100 percent of the cost of that purchase on their 2021 taxes as depreciation or a Section 179 tax deduction.

Section 179 covers not only new equipment, but used as well, thanks to a change in the tax law in late 2017. The law also increased first-year bonus depreciation to 100 percent and included used equipment; before that, only new equipment qualified.

Accountants agree Section 179 and bonus depreciation are excellent benefits for contractors in the market for new or used equipment – if the purchase makes business sense. But contractors, especially those starting out in business and those with income losses, should be aware of some pitfalls before pulling the trigger on an equipment purchase with tax benefits in mind.

The main change in the benefit for this year is an inflationary increase, which was another new provision in the Tax Cuts and Job Acts of 2017.

The cap on the amount of equipment purchased to take the full benefit has also risen, from $2.59 million to $2.62 million. Once the $2.62 million cap is reached, the benefit gradually phases out until reaching $3,670,000.

Bonus depreciation for 2021 is again 100 percent and again has no cap, same as last year.

The deductions are not affected by any government coronavirus relief funds, such as the Paycheck Protection Program, contractors may have received during the year. 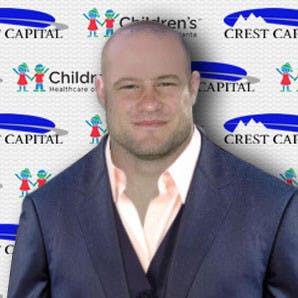 Section 179 can also be taken if the equipment is leased or purchased, notes Chris Fletcher, vice president of national accounts at Crest Capital. “In fact, many companies like doing this because the tax money saved almost always exceeds the payments they made during the calendar year,” he says.

“If you needed to buy equipment to modify your workspace for Covid-19, such as plexiglass dividers, air filtration systems, sanitizing stations, new servers for work-at-home people, etc., it’s very likely they are Section 179 eligible,” Fletcher says.

Along with the caps, Section 179 and bonus depreciation differ when there’s an income loss.

Section 179 is limited to taxable income.

For instance, if your 2021 taxable income was $100,000 and you purchased a $200,000 piece of equipment, you could only deduct up to $100,000 in the first year. And if you had a net loss, you would not be eligible for Section 179. However, you could carry forward Section 179 to the next year and so on, according to CPA Keith Hollar, tax partner with Calvetti Ferguson in Fort Worth, Texas. 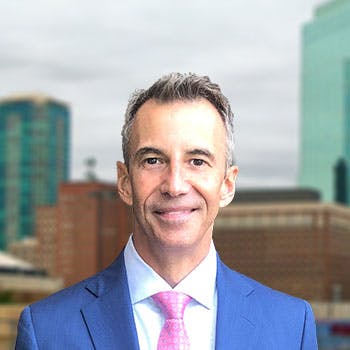 Or you could take the first-year bonus depreciation, which does not face such limitations. It can even be taken if the company experiences a loss in net income.

“We’ve seen that come into play,” Hollar says. “Maybe somebody is starting up or they’re in the beginning stages of an operation. If they want to go ahead and take the bonus to get the benefit, they can carry that net operating loss forward. That will help offset some of their next year’s revenue when they move into the second year and they’ve got more revenue and potential net income.”

For companies with sufficient net income, Section 179 is usually taken first. And if they reach the cap, bonus depreciation can follow.

Volvo Construction Equipment presented the following example in 2020 to show how contractors in such situations can benefit: 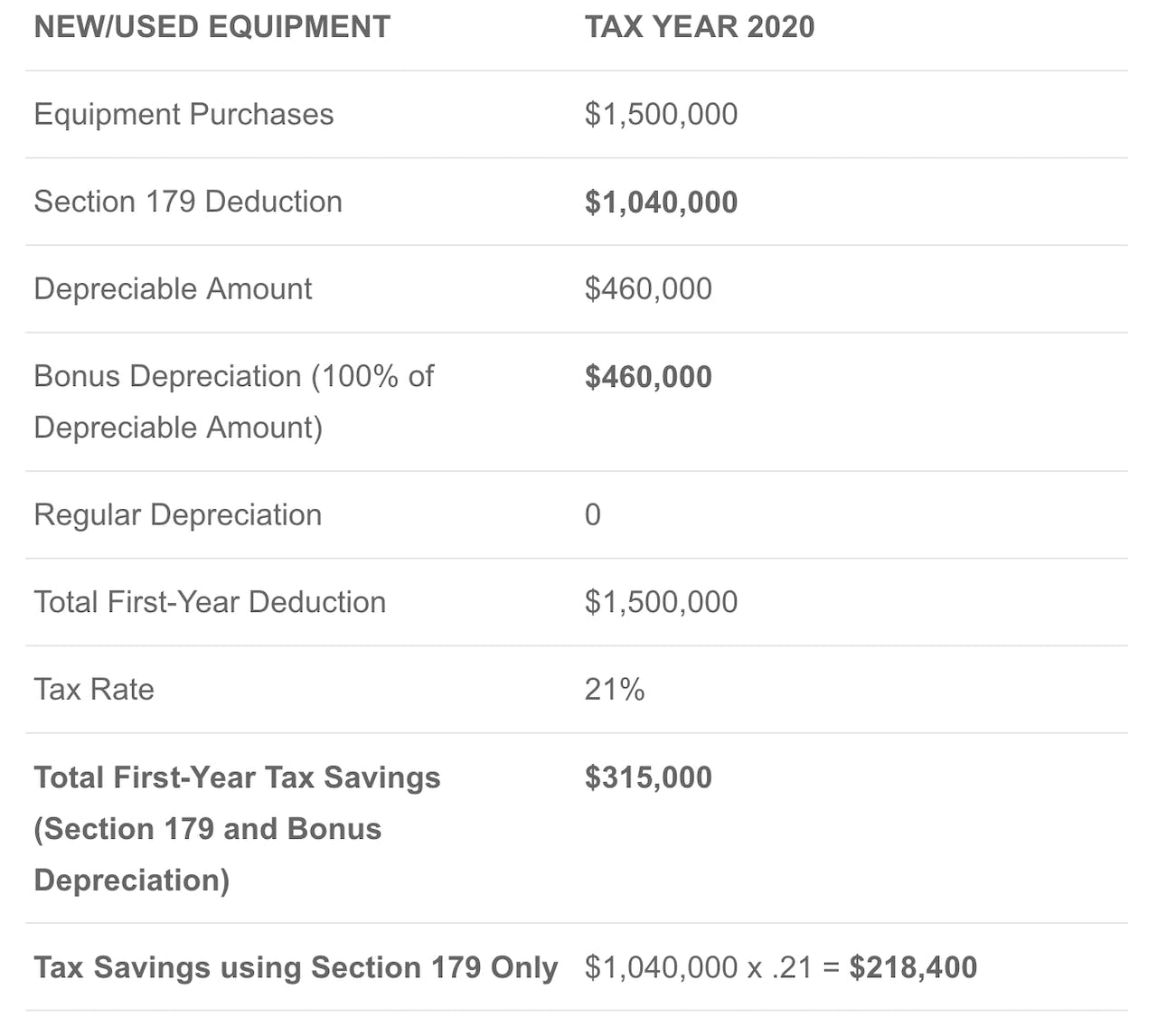 How much time to buy?

Equipment purchases made before the end of the year qualify for Section 179 and bonus depreciation on 2021 taxes as long as the equipment is put into service by midnight December 31.

The law does not stipulate a set amount of time the equipment must be in service, Hollar says.

“As long as you put it in service,” according to Hollar, it qualifies.

Used equipment purchases do have a few more rules for Section 179 and bonus depreciation. For one thing, the used equipment must be “new” to the purchaser. And it can’t be equipment previously owned by a related business entity or relative.

Contractors should also remember that these tax benefits won’t end in 2021. Section 179 is a permanent benefit, under the law. The 100 percent bonus depreciation begins to phase out in 2023, when it drops to 80 percent. It falls another 20 percent each year after that until reaching zero starting January 1, 2027.

This year also brings some new tax considerations to the table because of federal Covid-19 relief legislation, in which a discussion with an accountant could affect your decisions.

“You shouldn’t just buy something just to get a deduction,” says Hollar. “Is this a piece of equipment that you really need to do a project or process or procedure quicker, better, faster or maybe go into a new line of production or a new line of business?” 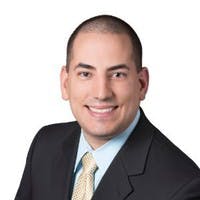 “It is more important to discuss how to use the depreciation provisions along with any other provisions, such as the Qualified Business Income Deduction, with your CPA to take advantage of what is available now and speculated to not be available in the future,” Cicalese says.

Contractors should also be aware of the Section 179 and bonus depreciation rules for the states they operate in. Not all states followed the federal tax changes.

Is it worth the rush?

So should you hurry to buy equipment before the end of the year?

Again, the answer comes down to another question: Does it make business sense?

“If it’s something they can place in service, get going and it makes business sense for them, it’s certainly a good tax-saving option,” Hollar says.

Cicalese adds, “Although the tax law change can provide a more favorable result, it is my experience that taxpayers don’t necessarily go out of their way to buy assets that weren’t essential in their day-to-day just because of the new 179 or bonus depreciation rules.” 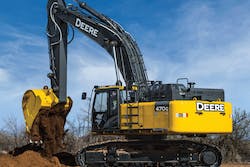 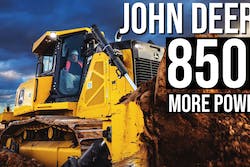 Deere’s More Powerful 850L Dozer: Everything You Need to Know! 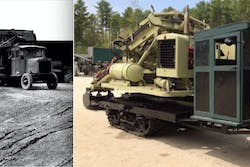 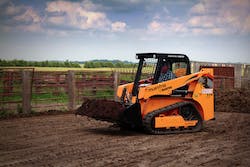