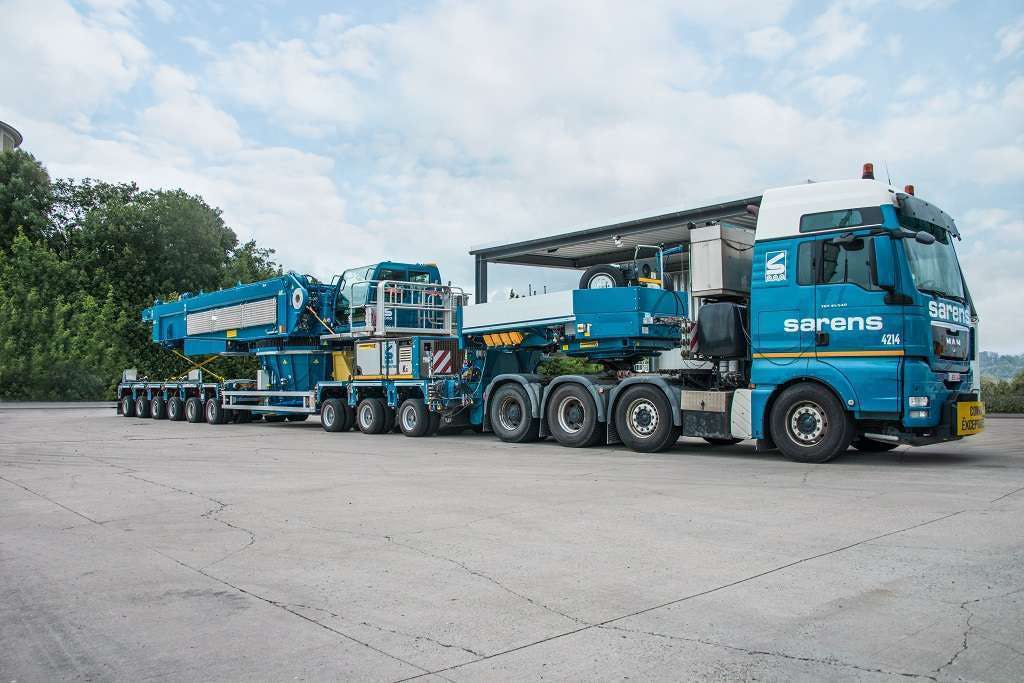 The $215 million sale of Terex Corp.’s Demag Mobile Crane business has been completed.

The business was purchased by Tadano, a Japan-based global crane company.

Terex said the deal is another step toward improving profitably and becoming more focused. The company also recently completed the sale of its boom truck, truck crane and crossover product lines to Load King.

Tadano said the deal brings together two of the top names in the lifting equipment industry and expands the company’s penetration, adds lattice boom crawler cranes to its product lineup and expands its capacity range for all-terrain cranes. Tadano says it now has 80 models of lifting equipment, also including rough-terrain cranes, telescopic boom crawler cranes and truck cranes.

Demag will be a subsidiary of the Tadano Group under the name Tadano Demag. Jens Ennen of Germany will be its CEO. Ennen joined Tadano in May as executive vice president after working since 1991 for Manitowoc in Germany.

Following the news of the sale’s closing, Terex also announced that Steve Filipov, president of Terex Cranes, was leaving the company effective August 1.

“We are grateful to Steve for leading this transition,” said John L. Garrison Jr., Terex chairman, president and CEO. “Steve kept the business on course through the transfer and helped ensure that virtually all of the affected team members had the opportunity to stay with the Demag Mobile Cranes business after the transaction.”

The other businesses within the Terex Cranes segment have been folded into other divisions. Terex Utilities is now part of the Aerial Work Platforms segment; Franna Pick-and-Carry cranes in Australia are part of Materials Processing; and the tower and rough terrain cranes businesses in Italy are part of corporate.

“I am grateful to Terex for giving me the opportunity to continually do new and exciting things,” said Filipov, who worked for Terex for about 25 years and had also served as president of material handling and port solutions, as well as other positions. “I am looking forward to the road ahead – for myself, for my colleagues who will become part of the Tadano organization and for everyone at Terex. I believe Terex is well-positioned for a bright future.” 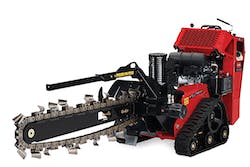 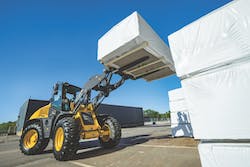 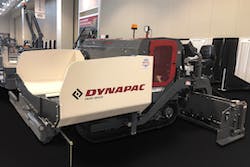 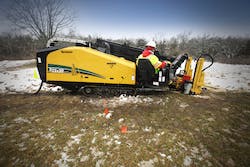