Honda adds power but not noise to EU2200i generator 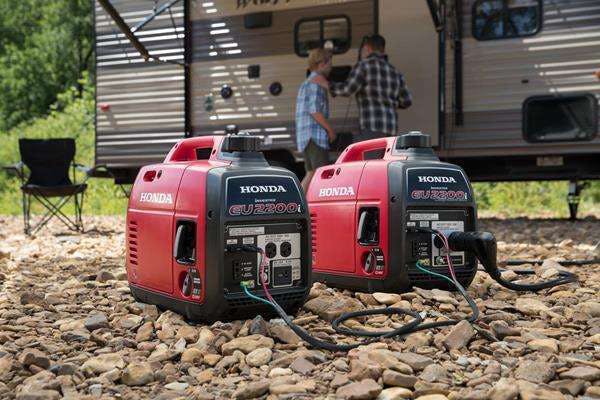 Honda says the additional 200 watts of power to the 2,200-watt generator will run a larger saw or industrial fan.

Along with more power, the generator has been made easier to use and maintain, with color-coded startup components, an easier oil fill and drain, and a new fuel shutoff valve.

The Super Quiet Series of inverter generators is made up of three other models: the EU2200i Camo for outdoor recreation such as camping; the EU2200i Companion, which can be linked to another EU2200i; and the EB2200i for industrial use.

The generator is powered by the 121cc Honda GXR120 Commercial Series engine. The four-stroke engine was originally developed to power 110-pound to 175-pound rammers, the company says. It features an automatic decompression system to make the engine easier to start. An Oil Alert feature prevents the engine from running when the oil level is too low.

The generator provides a maximum AC output of 120 volts and 18.3 amps. It can run three to eight hours on a single .95-gallon tank, depending on the load. It also features an Eco Throttle that automatically adjusts power needed for the task, to improve fuel efficiency and reduce noise. It emits 62 decibels of sound at rated load. 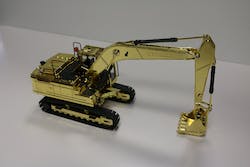 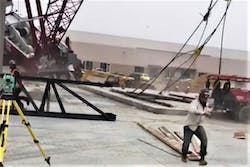 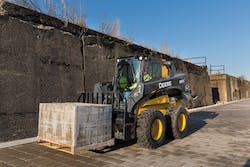 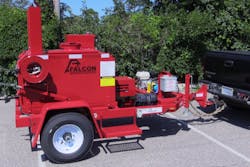