What to see at World of Concrete 2018: Chicago Pneumatic, Doosan, Wacker Neuson in the Silver Lot

The 43rd annual World of Concrete kicks off January 23 with 1,500 companies signed up as exhibitors.

The event is billed as the largest international show for the concrete and masonry industries, attracting more than 55,000 attendees. The show runs from 9:30 a.m. to 5 p.m. each day at the Las Vegas Convention Center, ending at noon January 26.

Here’s a glimpse of some of the exhibitors displaying equipment in the Silver Lot at the 2018 World of Concrete: 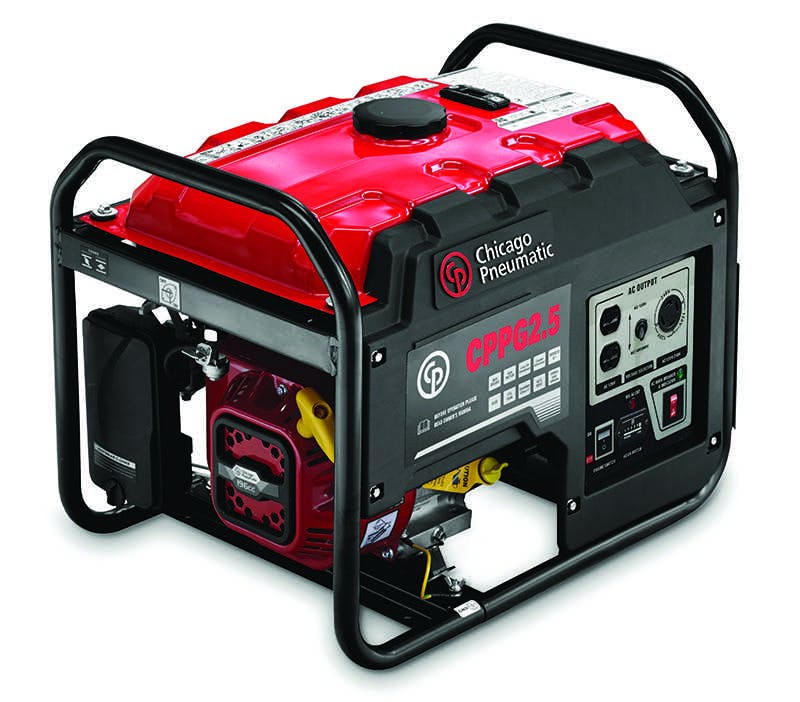 Chicago Pneumatic will show the smallest portable gasoline generator in its lineup, the CPPG 2.5. The generator’s 6.4-horsepower engine can run 11 hours straight on its 4-gallon tank, producing 2,500 watts at 120 or 240 volts. The generator weighs 115 pounds. It is 23 inches long, 17 inches wide and 19 inches tall. The company says it designed the CPPG 2.5 to be user-friendly and deliver stable electrical output. Booth 031159 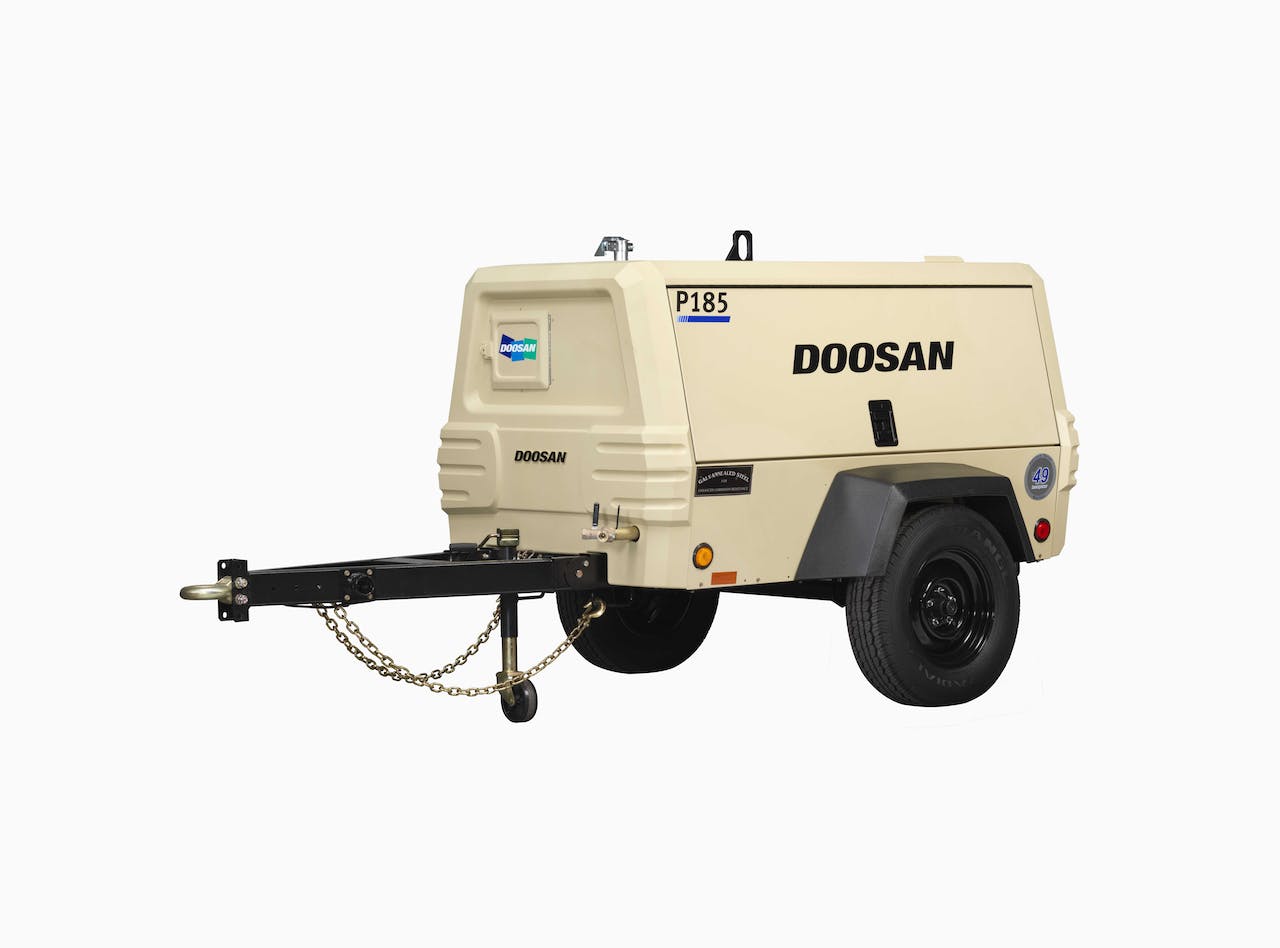 Doosan Portable Power will bring its P185WDO air compressor, which the company says is virtually maintenance-free. Its Doosan D24 engine is Tier 4 Final-compliant and increases fuel efficiency by 7 percent over previous models. It is designed to be quieter, with sound levels of 74 decibels. It can run 10 hours straight at 100 percent load. Service intervals are every 500 hours. It is designed to power handheld air tools, sprinkler and irrigation line blowout, cable laying and pipeline testing. Booth 031232 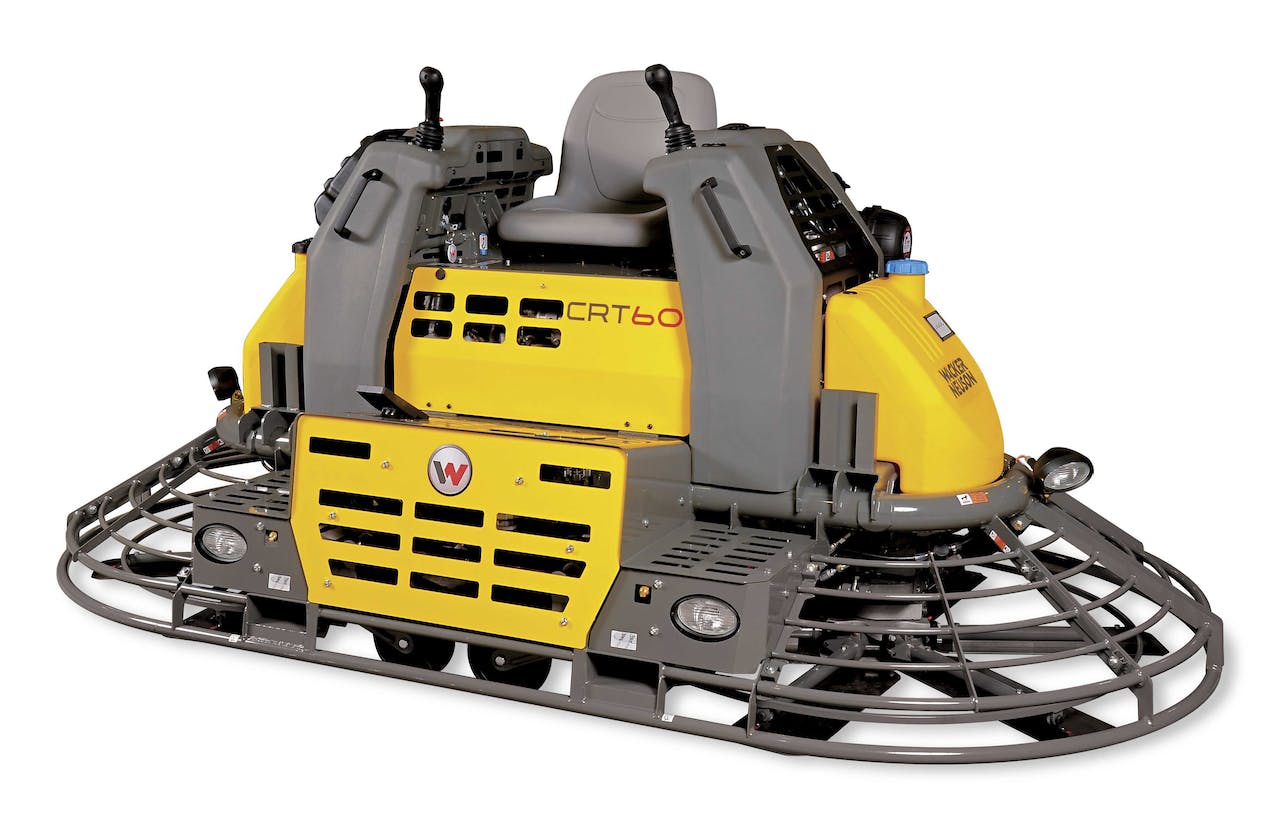 Wacker Neuson plans to display its revamped CRT60-74L 10-foot hydraulic ride-on trowel. The company says it has an easy-to-see display, a built-in hydraulic wheel kit and features to improve operator comfort. The company also will bring its emissions-free, cordless vibratory rammer. The AS50e, which runs on a lithium-ion battery, is designed for use in indoor settings, in poorly ventilated areas, or areas where quiet operation is needed. It weighs 154.5 pounds and has a percussion rate of 680 blows per minute. Booth 031806 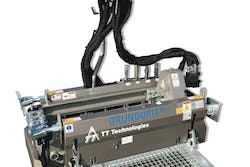 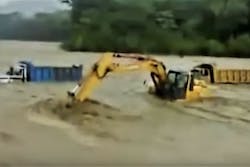 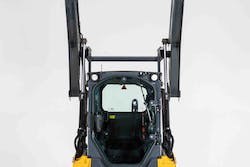 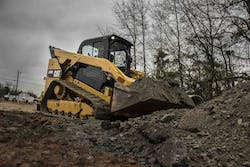