Toyota to offer electric powertrain on pickups by 2025 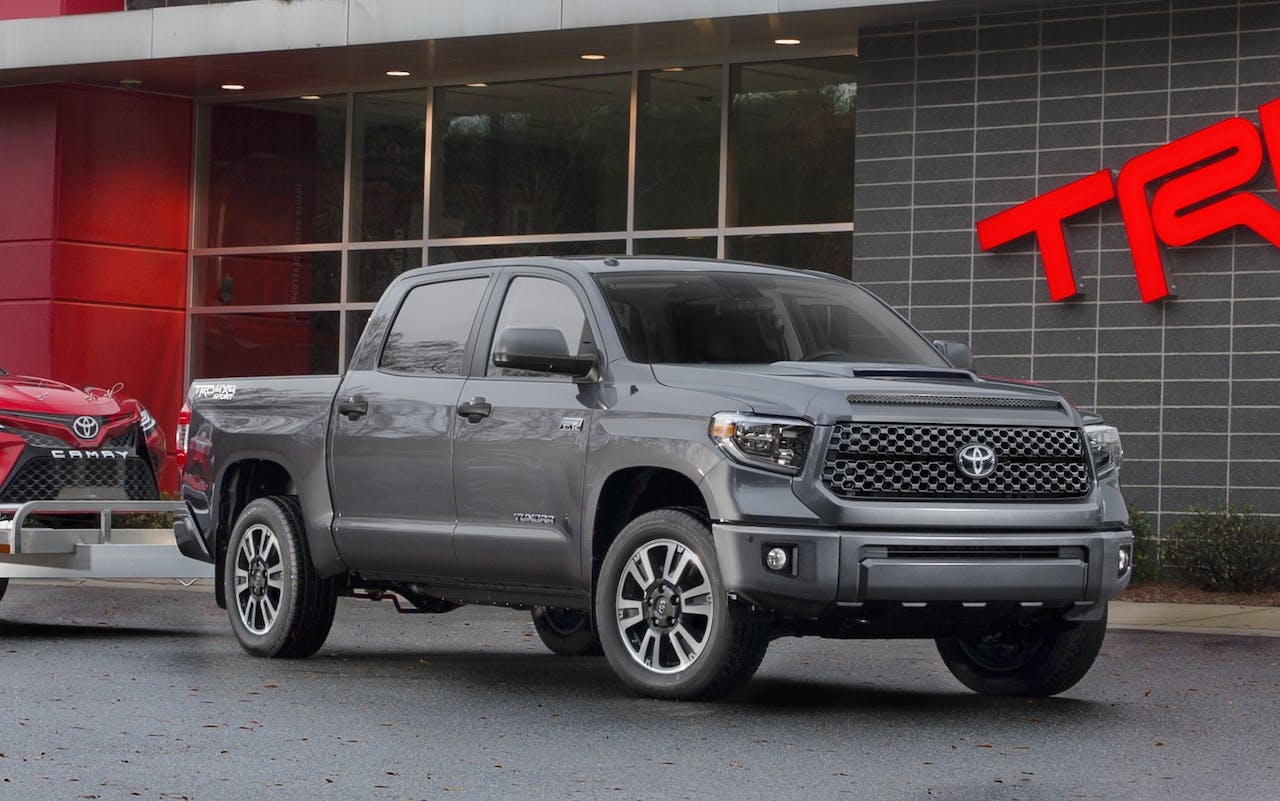 Toyota says that by 2025 it hopes to make available electrified powertrain options on all Toyota and Lexus models.

Though no models were specifically named, I confirmed with the automaker that its plans for electrification include its pickup trucks.

Toyota writes in its press release that “the number of models developed without an electrified version will be zero.”

FCEVs will be available in the commercial sector in the 2020s. Toyota was the first OEM to successfully launch an FCEV, the Mirai sedan in 2014. FCEV technology from the Mirai is being used to power the automaker’s Class 8 hydrogen fuel cell semi, Project Portal, which has been hauling goods in a regional capacity from ports in Southern California since October.

Today’s announcement also offers insight into Toyota’s ongoing efforts to enhance battery technology, a common stumbling block for fleets and consumers alike that have been concerned with range limitations, weight and packaging and cost.

“Toyota has been actively developing next-generation solid-state batteries and aims to commercialize the technology by the early 2020s,” the press release states. “In addition, Toyota and Panasonic will start a feasibility study on a joint automotive prismatic battery business in order to achieve the best automotive prismatic battery in the industry and to ultimately contribute to the popularization of Toyota’s and other automakers’ electrified vehicles.”

China’s at the top of the list for being the first nation to receive Toyota’s newest BEV models, ten of which will be available worldwide by 2025.

Toyota reports that it will continue to collaborate with government agencies and business partners to help expand alt fuel support and infrastructure, including streamlining battery reuse and recycling as well as assisting in establishing hydrogen and vehicle charging stations.

Other highlights from the press release: 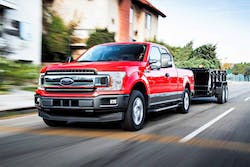 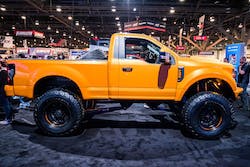 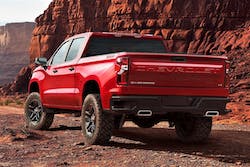 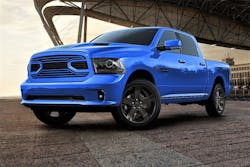