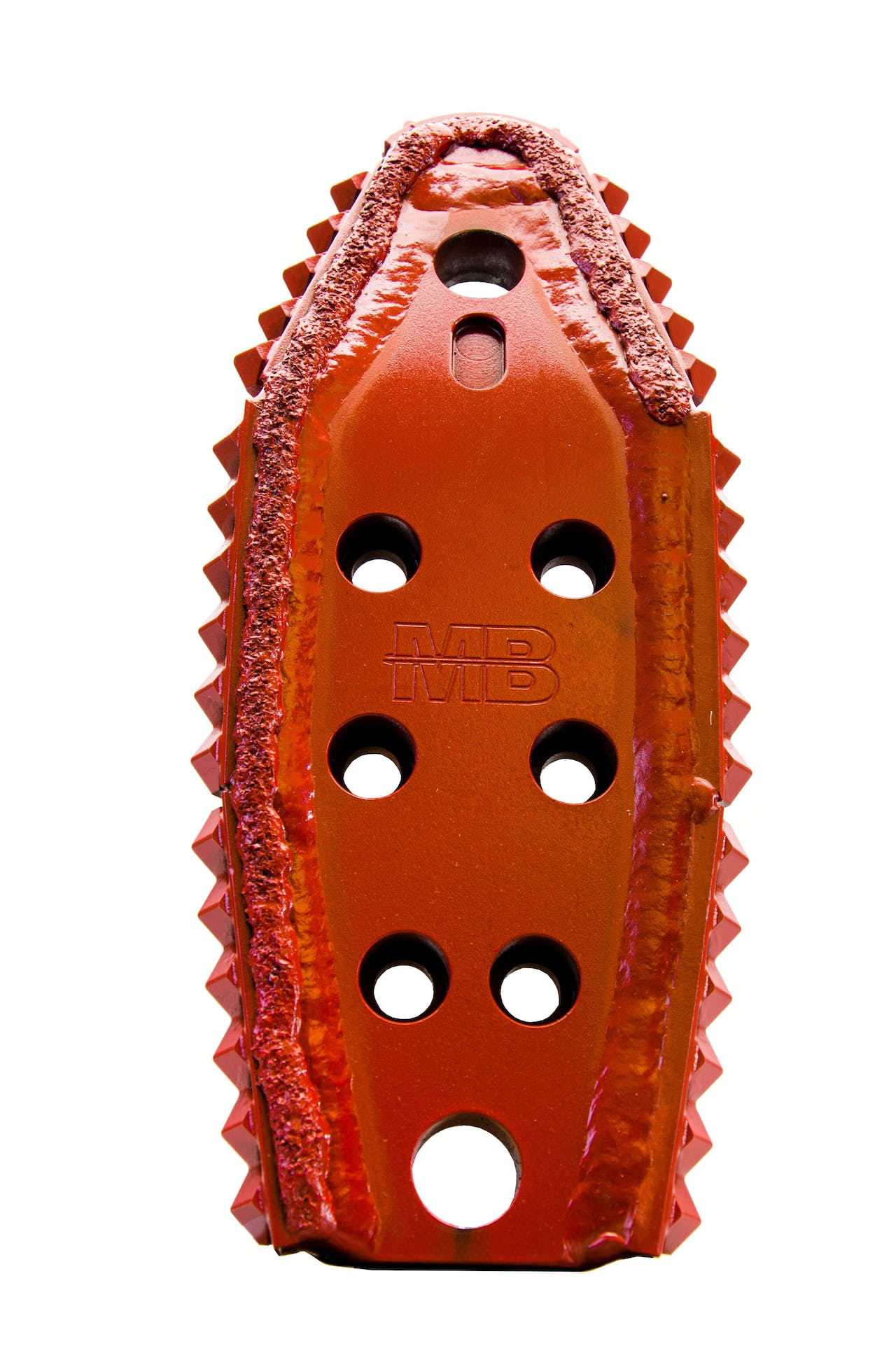 The Black Diamond Blade is the company’s response to complaints about the difficulty of horizontal directional drilling into hard ground. The company says the blade increases drilling efficiency but also addresses everyday issues such as blade drag, carbide wear and pullback efficiency. The blade has a single front-end domed carbide for blunt force and diamond-shaped carbides on front sides for hard ground. Low-profile diamond carbides near the rear reduce drag. The company says the blade is compatible with most OEM drill rigs.

Just as the Diamond Blade seeks to solve issues with drilling in hard ground, Melfred Borzall’s new Pitbull Housing is designed to meet another concern: sheared bolts. The Pitbull is designed to take most of the shear load off the bolts. The company achieves this by matching up the mating surface of the housing to coordinated mating holes on the blade. The housing is made of the same high-strength steel as that used in airplane landing gear and propeller shaft bodies. Other features include a replaceable tailpiece with standard API threads and mill threaded bolt holes. 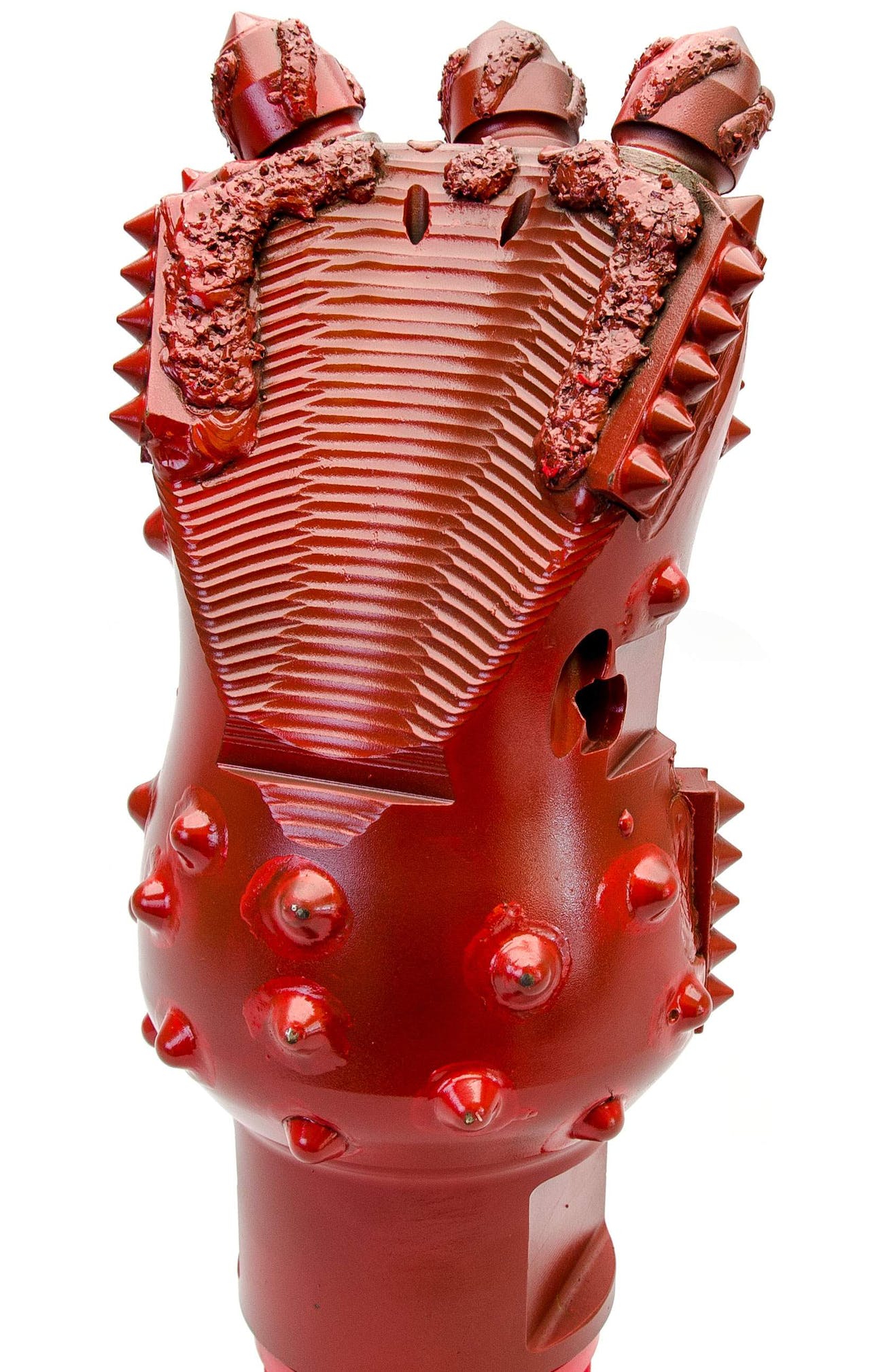 The company says it has ramped up its Super Eagle Claw rock tool, making it a match for any type of rocky soil. It added cutter block in high-wear areas of the bit for more cutting power, longer life and more pullback power. And it added its trademark chunky facing on the three main cutter teeth. The company also integrated it into its FastBack System for direct pullback without having to remove the bit. “No need for heavy wrenches or large pits; simply seat the Eagle Eye onto the Super Eagle Claw, attach cutter blocks with two bolts and you’re ready to start the pullback,” the company says. 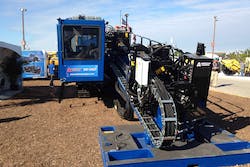 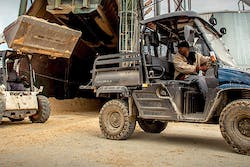 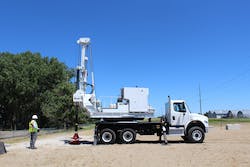 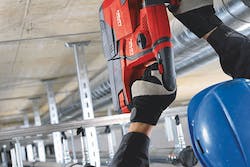