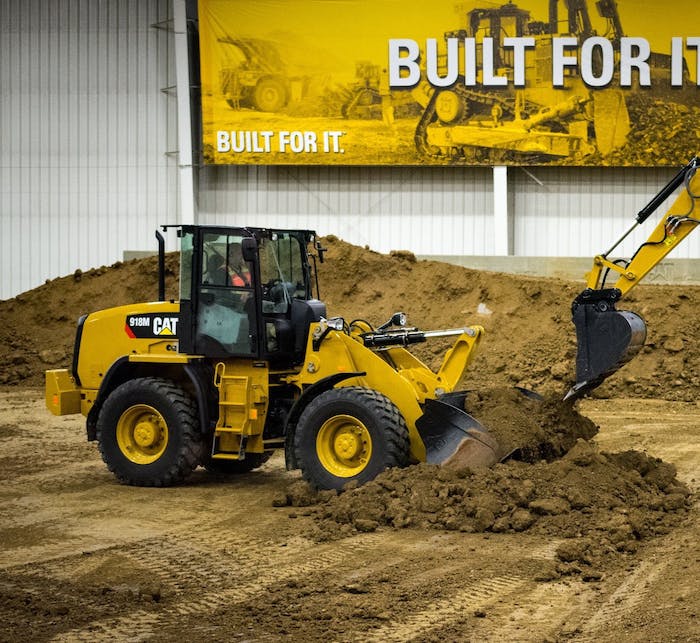 Acknowledging it as a “gray area” machine, Caterpillar is reintroducing the 918 wheel loader, absent from its compact wheel loader lineup since the early 90s, to the market.

“We’re providing a smaller frame than the 926, but still in a really powerful machine,” says B.J. Meier, Cat’s compact wheel loader product manager. “The 918 is a unique machine because it does sit in that gray area between what is considered a small machine and a compact machine.” 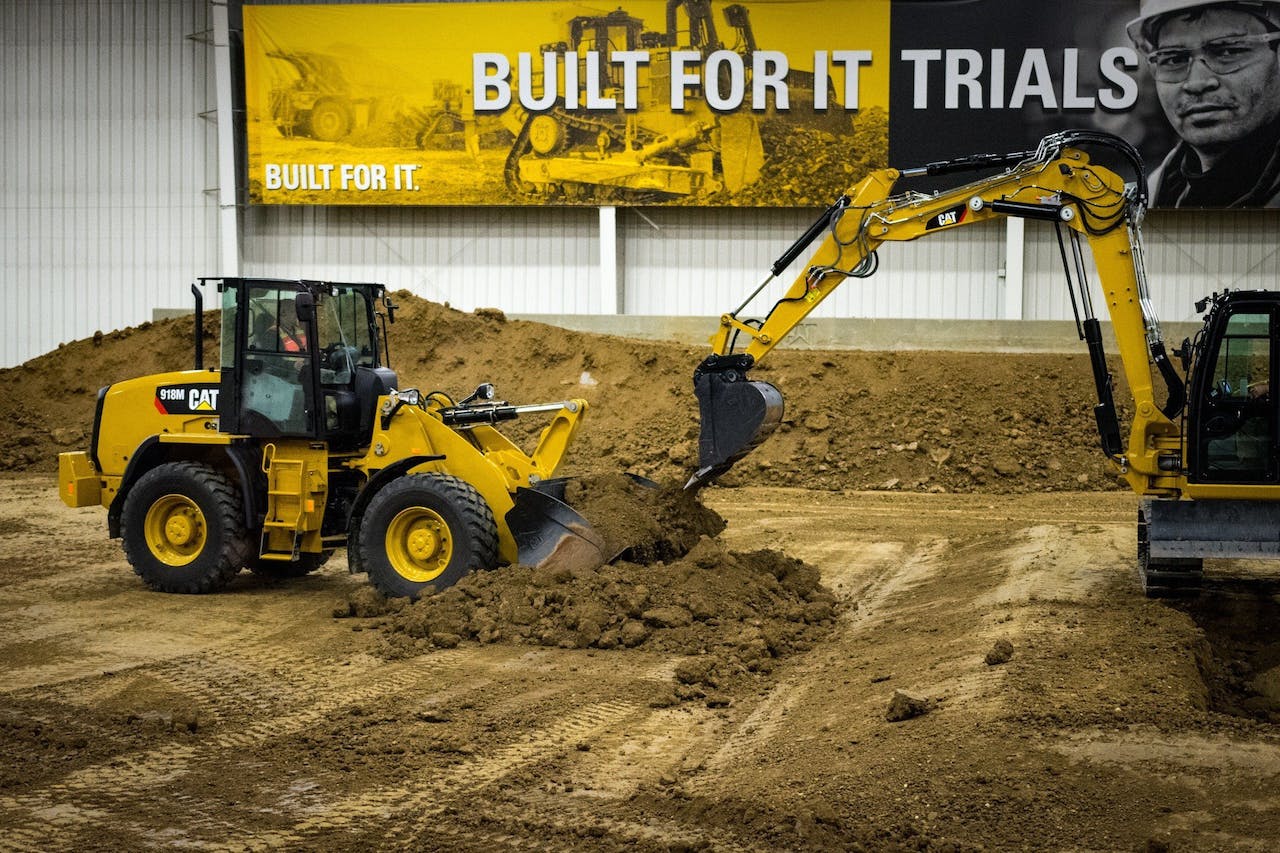 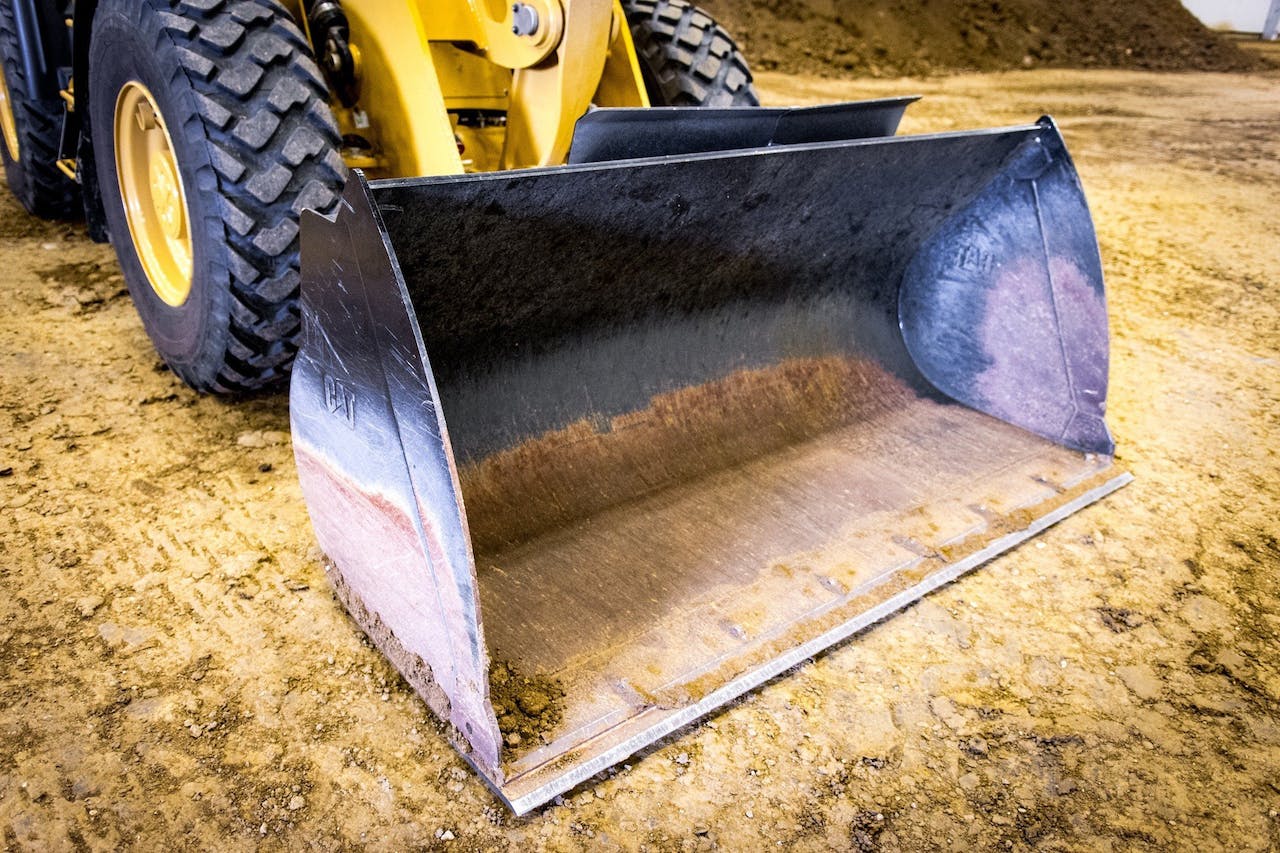 Cat has implemented its Optimized Z-bar loader linkage on all three machines. This enhanced Z-bar is designed to deliver the high breakout forces of a conventional Z-bar linkage while also providing the parallel lift and load-handling capability of a tool carrier.

An integrated Tool Carrier coupler is an available option.

The 910 and 914 feature intelligent power management systems able to increase power in high demand situations such as climbing a steep grade or using a high-flow work tool, Cat says. High-lift booms  are available on these two loaders and provide 14 inches of added clearance. 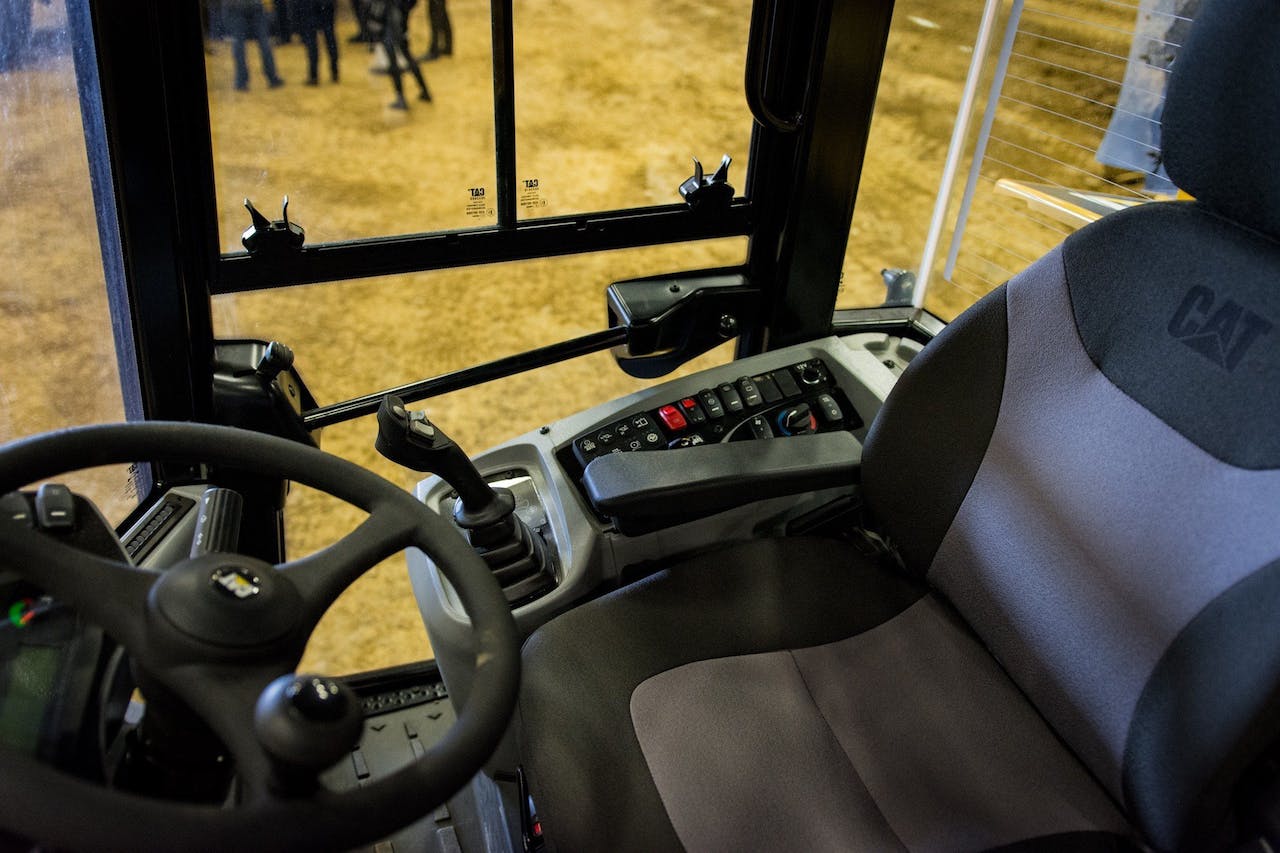 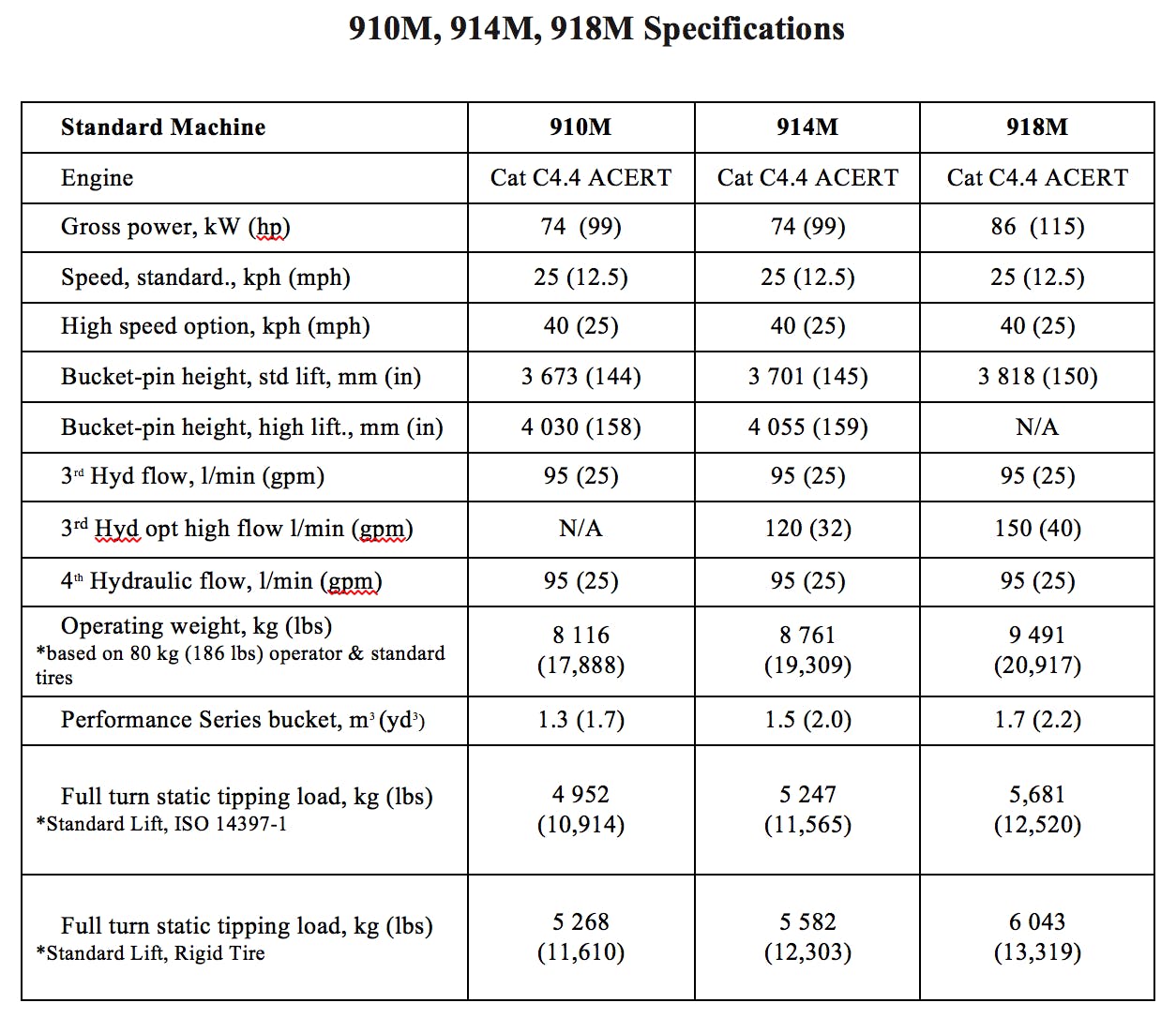 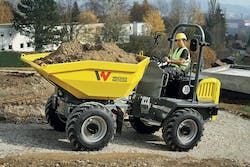 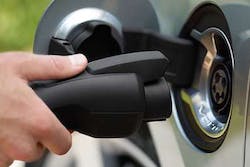 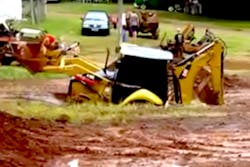 POLL: Do you plan to lease equipment this year?