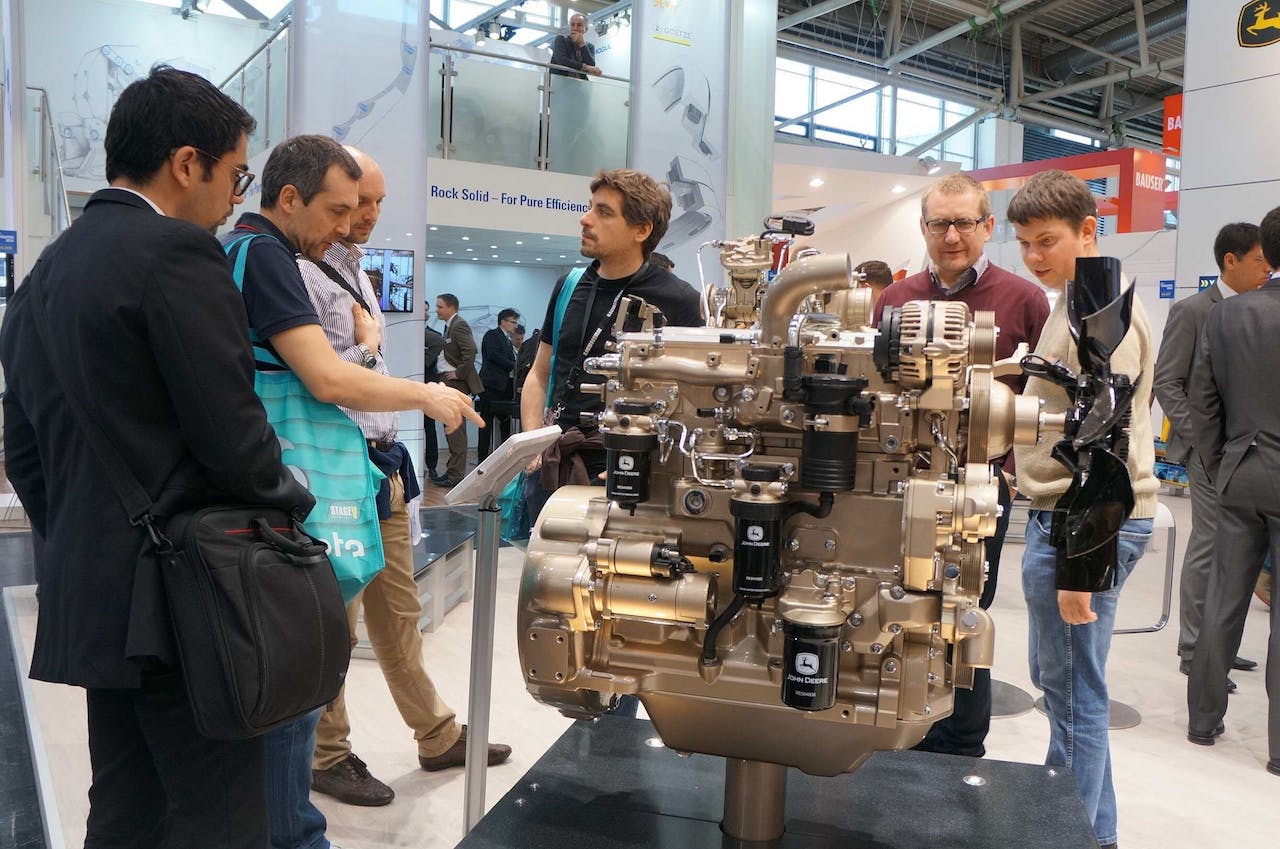 Micu spoke with Equipment World at the Bauma trade show in Munich, Germany, this week. The Stage V European emission regulations, still three years away, may be a precursor to potential “Tier 5” regulations in the United States.

“We’ve been using DPFs since Tier 4 Interim,” says Micu. “In certain markets, we also offer engines without DPFs.” Micu, however, points out that John Deere has several million hours on DPF-equipped engines, both with its own equipment and on its OEM business. Micu says as technology advances to expect some physical downsizing on the DPFs themselves. 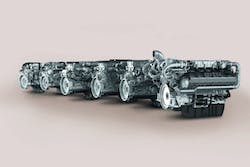 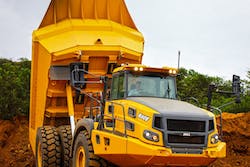 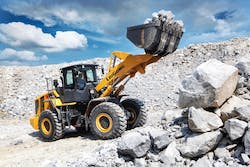 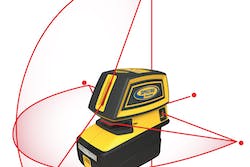