LiuGong had the pleasure of kicking off Bauma 2016 with the first press conference of this gigantic trade show. The Chinese equipment manufacturer had a huge amount of new machines to show off at its booth, among them a new pair of skid steers.

LiuGong says both machines feature a monoblock frame, trapezoid box boom frame and four wheel drive with an optional Carraro front axle. The cab on both machines can be tilted back more than 80 degrees for engine and hydraulic oil filter changes. 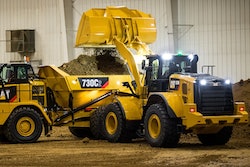 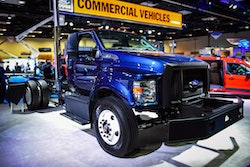 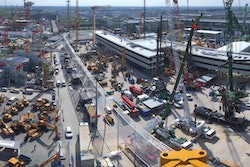 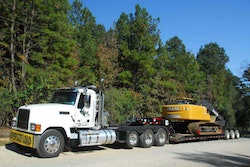