A 10-year-old boy in Alabama is being hailed as a hero after taking control of a pickup that officers say was swerving and running vehicles off the road on Interstate 65 and Highway 14 on Friday in Montgomery.

Christopher Wheeler’s life-saving deed went viral after police say he grabbed the wheel of a pickup he was riding in and brought it to a stop following a 10-mile police chase. The driver of the truck, a 70-year-old neighbor, had gone into diabetic shock while driving to a scrap yard.

Officers said when they first tried pulling the truck over it was swerving badly and running vehicles off I-65. The pickup nearly collided with the interstate’s center wall several times, according to newschannel10.com.

The truck, full of scrap material, exited the interstate and turned on Highway 14 where it swerved into oncoming traffic several times. That’s when officers say young Wheeler grabbed the steering wheel, applied the brake with his left leg and pulled the truck over on the side of the road.

“I didn’t want us to die,” Wheeler told newschannel10. “The police were behind us the whole time with their lights on. I told him to stop, and he kept going. I put my foot on the brake, and I got the steering wheel and pulled it over and put it in park.”

The 70-year-old driver, who was non-responsive, was taken to the hospital where he was reported to be in good condition Friday.

Officers credit Wheeler for saving lives and being “mature beyond his years.” The boy’s picture and story were posted on the Alabama Law Enforcement Agency Facebook page where as of Sunday night it garnered 60,000 likes. 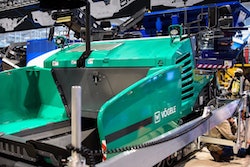 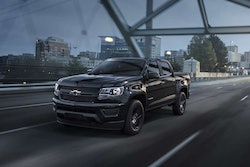 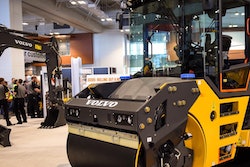