Late last year, Ford announced that it would not only drop Cummins’ 6.7-liter ISB engine for its own Power Stroke V8 in the new 2016 F-650 and F-750 work trucks, but it would also transition manufacturing of the trucks to the United States. That transition is now complete.

On August 12, the first American-made F-650 and F-750 models rolled off the line at Ford’s Ohio Assembly Plant in Avon Lake.

The move marks the end of a nearly 15-year joint venture with Navistar International called Blue Diamond Truck Company. During that time, the trucks were built in Escobedo, Mexico.

Ford is now the only medium-duty truck maker that designs and builds its own diesel engine and transmission combo. In addition to the diesel Power Stroke V8, Ford offers a gas-powered, 6.8-liter V10 producing 320 horsepower and 460 lbs.-ft. of torque, making it the only company to offer a gas-powered engine in the segment. 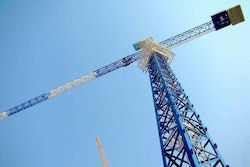 Man arrested after climbing 10-story crane to take a selfie 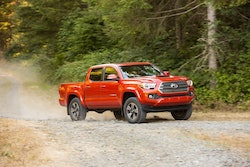 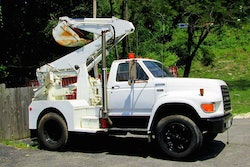