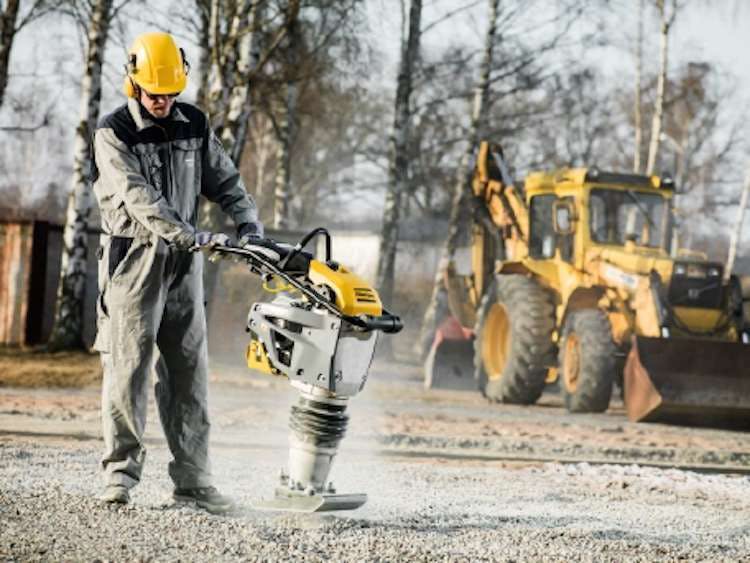 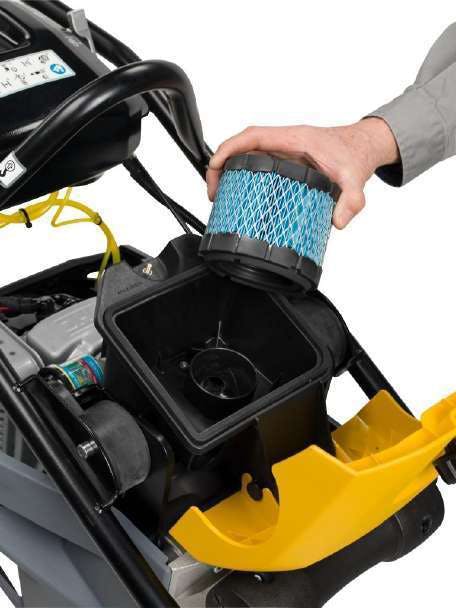 Designed for use close to buildings and in narrow spaces, the units have a specially designed Honda engine, the 3.5-horsepower four-stroke GXR120. The rammers also have a three-lever throttle control for stop/idle/run functions, a redesigned fuel tank and an engine oil level indicator.

Designed to also handle silt, sand, gravel and clay, the rammers have a standard 6-inch and 11-inch foot respectively. A new round filter, which can be replaced without using tools, is larger than the previous series of rammers. 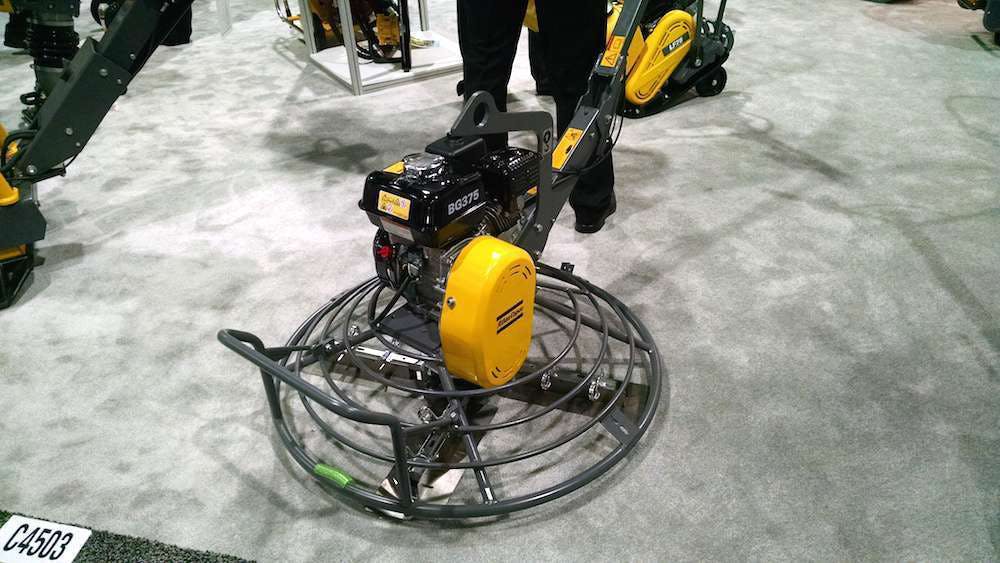 Darrell Engle, product development specialist for Atlas Copco, said the line reflects what their customers want. “Our older line of trowels had a manual clutch, and our market research indicated our customers wanted a centrifugal clutch.” The trowel, which Engle said he feels customers will find more user friendly, will be available in 24-, 36- and 46-inch models, and will be available in both Essential and Premium lines, featuring Vanguard and Honda engines, respectively.

Later this year, Atlas Copco is set to release a wagon spreader for concrete, as well as an articulating trench roller. 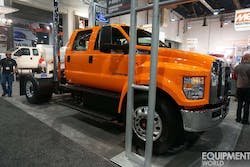 PHOTOS: Trucks of every trim, tint and trade throng World of Concrete 2015 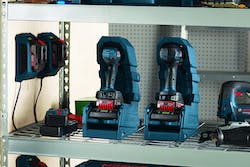 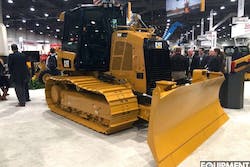 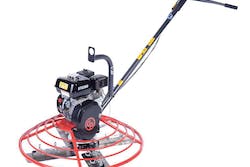