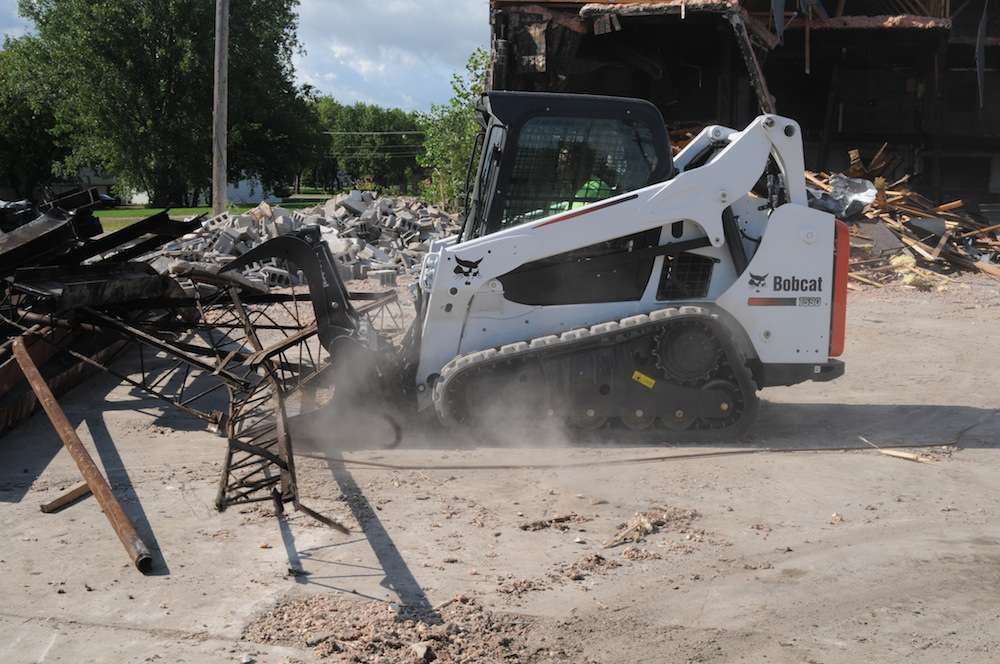 Compared to one year ago, the number of new financed construction equipment units sold rose 11 percent this August, according to Equipment Data Associates figures.

Used financed construction equipment sales on the other hand, continued their lackluster performance, with 3 percent fewer units sold this August than in August 2013.

The top new models in terms of financed units sold during August were:

As they have throughout this year, in August compact track loaders led all other types of financed equipment sold, with 685 new units sold. Also at the top of the list of new machines sold were compact excavators, 564 units; excavators, 512 units; skid steer loaders, 469 units; wheel loaders, 417 units and backhoes, 223 units.