According to the latest numbers from Equipment Data Associates, the number of financed used construction equipment sold dropped in June for the third month in a row, showing a 10 percent drop from May (7,089 units compared to May’s 7,900 units), and a 7 percent drop from June, 2013.

Financed new equipment sales were flat from May to June, but are up a solid 21 percent from the same period last year.

The top new models in terms of units sold during June were:

As you would assume looking at the list above, compact track loaders lead the way on all equipment types sold during the month, with a total 1,329 new units sold. Rounding out the top types of equipment sold were compact excavators, 1,052 units sold; skid steer loaders, 941; excavators, 790 units; wheel loaders, 638 units;  and backhoes, 368 units. Dozers (267 units) and LGP dozers (141 units) came to a total of 408 units for the overall number of dozers financed during June. 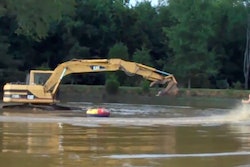 Excavator water skiing the best way to cool off, get hurt in a mudhole this summer 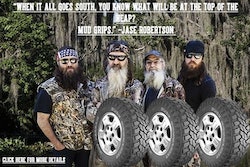 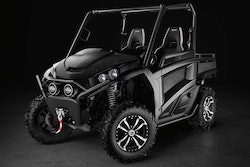