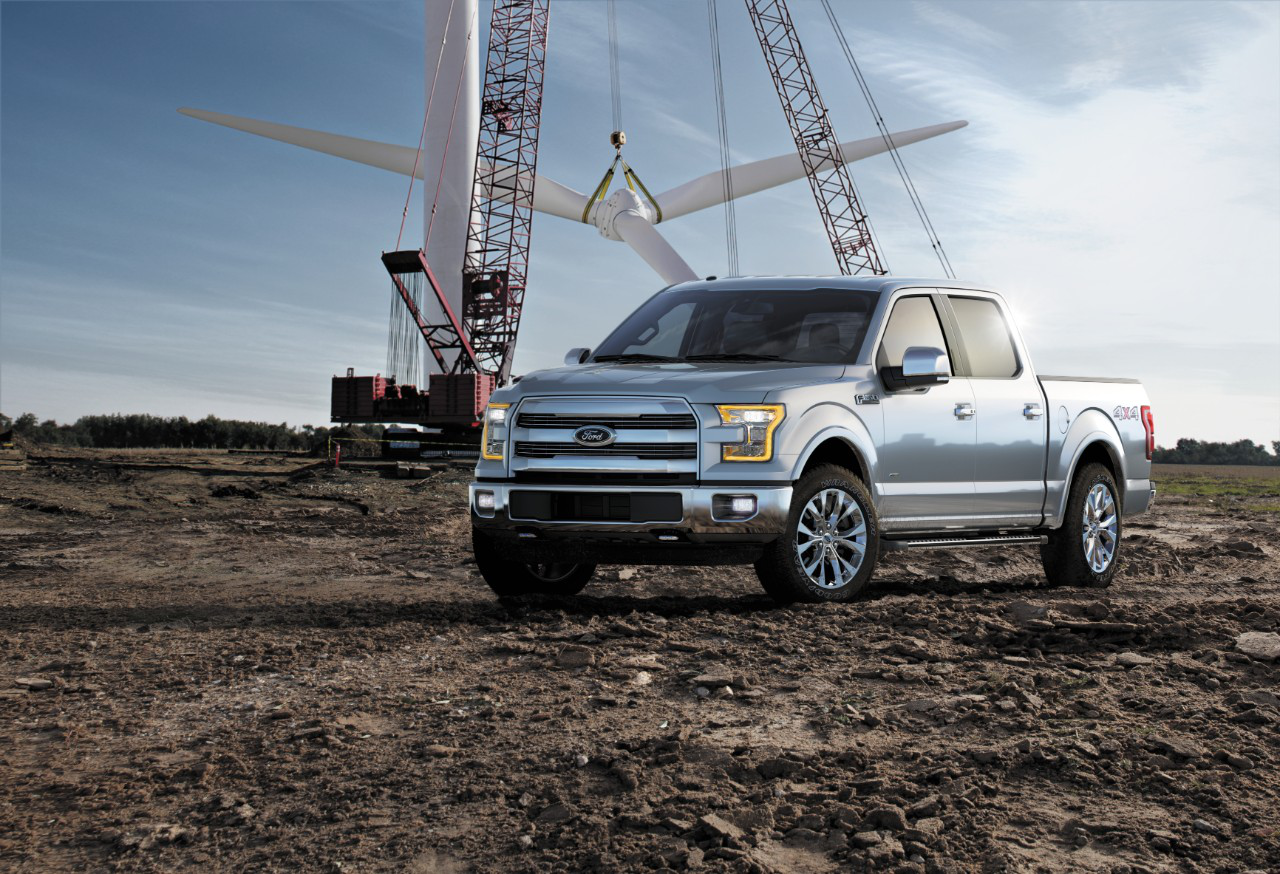 Would you put it through the ringer on the jobsite? Would you take it off-road to your favorite mudding spot? Perhaps you’d hitch up a trailer full of cinder blocks and go about your daily routine just to test out that towing power?

Anyway, the point is, you might want to think about it. Because Ford wants to hear your most creative ideas for punishing their new aluminum-bodied pickup. The five best ideas will win their creators a seat behind the wheel of the new F-150 before just about anyone else in the world.

Until May 31, you can submit your idea for the ultimate test drive at BuiltToughTest.com. Before September 1, Ford will select up to five winners for a week-long test drive with the new truck all while video crews document your real-world testing.

Up to five winners will be selected to spend up to a week behind the wheel of a new F-150 while video crews document the truck undergoing the real-world testing. The videos will be posted to youtube.com/FordTrucks.