Iron Planet and Mascus have announced a partnership that will result in the “seamless integration” between the two equipment auction websites.

In the 13 years since its launch, Iron Planet has registered more than 1 million users and sold more than $3 billion worth of used heavy equipment. The Netherlands-based Mascus sells construction equipment, trucks and transportation vehicles as well as agricultural, forestry and material handling equipment.

Through remarketing, the partnership will give Iron Planet users access to listings on Mascus and advertisers on Mascus will be able to quickly push items listed on Mascus to IronPlanet for auction.

According to the announcement, the companies feel that this will further the advantages of convenience and speed online auctions hold over printed publications and traditional auctions. 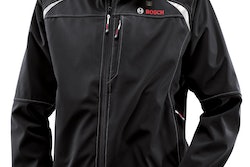 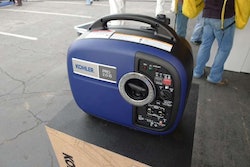 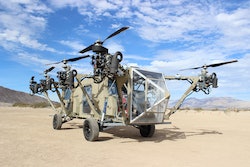 The Black Knight is an actual Transformer that is drone, helicopter and truck all in one (PHOTOS)