Chrysler says that its patent-pending compressed natural gas fuel tank solves two of the major drawbacks to the fuel by drawing inspiration form the human lungs.

While a lot of truck owners are interested in CNG because it can be had for pretty cheap ($1 per-gallon-equivalent to gasoline), the downsides are related: because it’s not a very energy-dense fuel the tanks need to be large to hold a great deal of it. CNG tanks can take up nearly a third of a pickup bed and even then you’re still only looking at a range of  255 miles on the CNG-powered Ram 2500.

But Chrysler says it has solved these problems by forming its new CNG tanks in the fashion of some very tiny biological tanks: alveoli. Alveoli are air sacs in the lungs in charge of bringing in oxygen to the blood system and putting out carbon dioxide.

“These sacs combine to expand the lung’s total air capacity. We are using this same approach to improve the packaging of CNG tanks,” Enrico Pisino, Chrysler Group’s senior manager manager of Innovation, said in a prepared statement.

Exactly how Chrysler’s new CNG tanks mimic the alveoli—whether it’s in form or function—is a bit unclear. But it’s more likely in form. Chrysler notes that “current CNG tank designs also are limited to cylindrical shapes to accommodate the pressure at which the gaseous fuel is stored.”

The announcement goes on to say that the new CNG system enables “designs that conform to the vehicle” for a “no-compromise solution.”

Obviously, Chrysler is excited about the new technology and eager to share about its inspiration, but can’t reveal the full details just yet. Regardless, it seems like a cool idea and we’re all for seeing CNG become more practical. 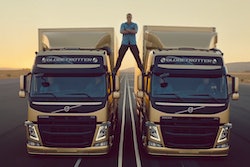 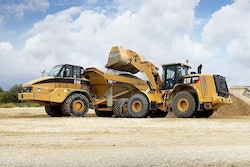 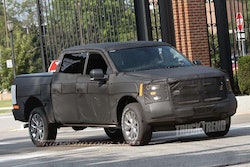