Demolition of old Bay Bridge will be a delicate exercise

Calling the old Bay Bridge “the world’s largest armed bow and arrow,” Caltrans bridge engineer Brian Maroney told the Contra Costa Times that bringing down the span will be a bit riskier than the most demolition projects.

Built in 1936, the Bay Bridge brought millions upon millions of passengers between Oakland and San Francisco before it was replaced earlier this year by a beautiful new $6.4 billion span.

Caltrans engineers are concerned with how well the bridge’s fatigued steel will handle the strain of demolition. Plus, the span has seen a lot, including damage from the 1989 earthquake that shook the area.

In all, there are 10,000 trusses and 7-1/2 million tons of steel, rebar, concrete and asphalt to remove. All the while, workers with California Engineering Contractors/Silverado Joint Venture will know that if the wrong piece is removed at the wrong time, the bridge could violently react—sending debris at workers, at passersby traveling along the new span next door and into the Bay below.

Complicating matters is the fact that the demolition will depend largely on taking cues from the original drawings and photos of the bridge that are now nearly 80 years old.

To avoid any mishaps, Caltrans is requiring all plans be signed off on by engineers twice rather than once. Computer models will help greatly and contractors will be using strain gauges to measure whether a piece is stable before cutting it.

“We are essentially deconstructing the bridge using clues from 80 years ago along with the technology of today,” Robert Ikenberry, the project’s safety manager, said. 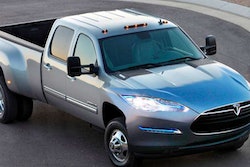 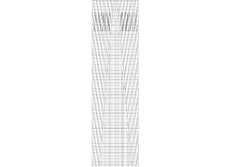 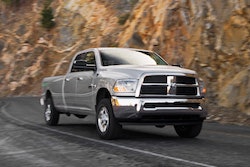