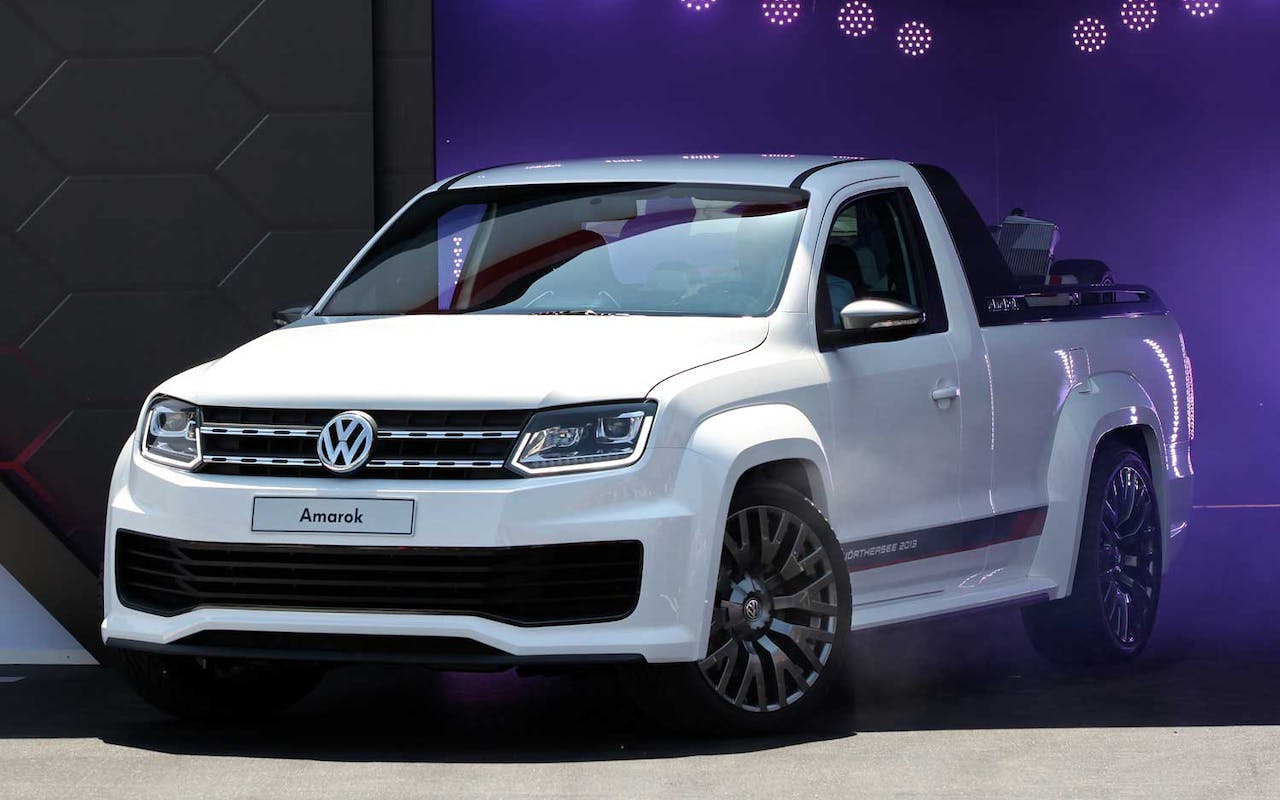 With the lofty goal of becoming the largest automaker in the world by 2018, Volkswagen recently told Reuters that it is considering launching a pickup truck and commercial vehicles in the United States.

Back in April we told you how VW’s Amarok pickup is the missing piece for the automaker here in the U.S. The Amarok, currently sold in Europe, New Zealand, Russia and South Africa, will likely prove necessary to VW in order to top Toyota and General Motors as the largest automaker. 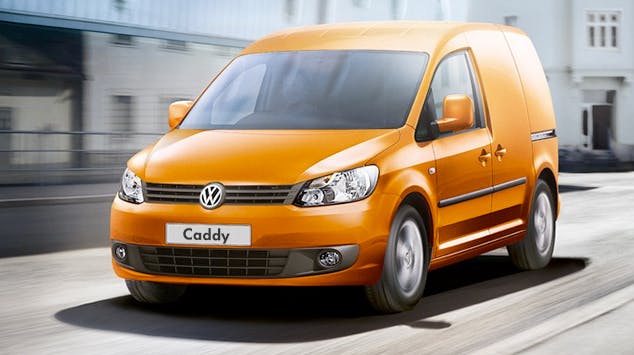 The Volkswagen Caddy, a commercial van which began life as the Rabbit pickup truck, is currently available in Europe and other markets. The success of Ford’s Transit Connect vans here in the U.S. have piqued VW’s interest in bringing the Caddy to American shores.

“There are preliminary discussions but no definitive plans at the moment,” Browning said.

In the meantime, Browning said VW will focus on “maximizing the potential of volume-boosting models” already on sale in the U.S. like the Jetta, Passat mid-size sedan and Tiguan SUV. 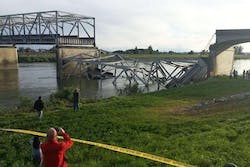 One percent of U.S. bridges are both fracture critical and structurally deficient 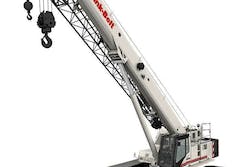 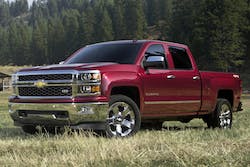 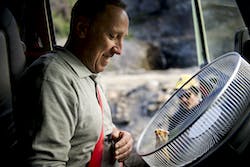