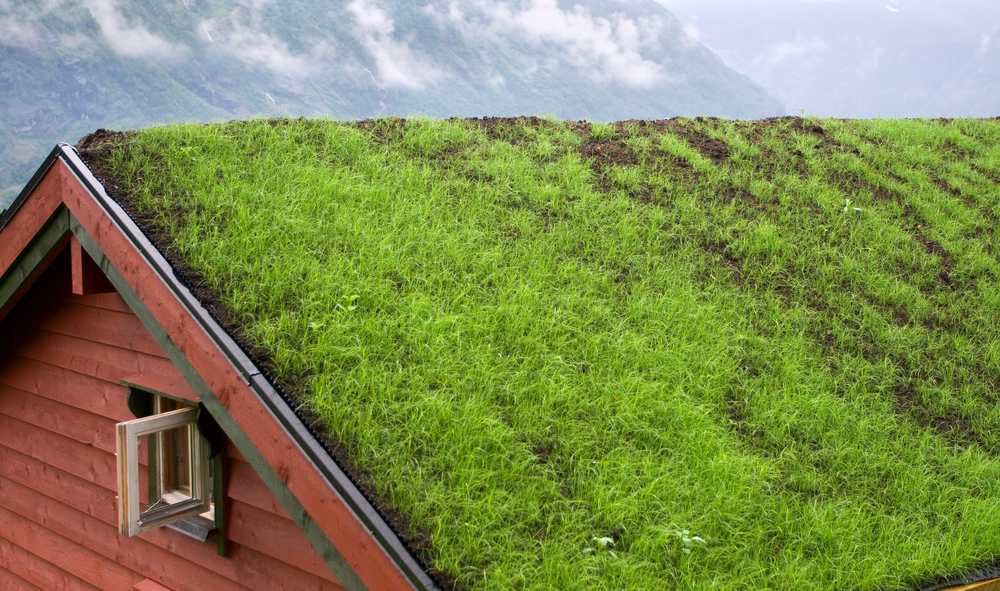 A research team at Wageningen University of the Netherlands is working on perfecting technology that allows a roof covered in plants to generate electricity.

According to Environmental Research Web, the technology is based around photosynthesis, the plant process that uses sunlight to creates food from carbon dioxide and water. Some of the organic matter generated passes into the soil as waste and when micro-organisms break this waste down, electrons and protons are generated.

So the researchers came up with a fuel cell that harnesses these particles. Plants that can grow with waterlogged roots such as grasses and rice are planted upon this green roof and an anode placed in the soil grabs electrons produced by the waste from plants and combines them with protons and oxygen from the air. The process both produces water and generates electricity.

The cool thing about using photosynthesis as a generator is that, unlike solar panels, it’s creating power all the time. This roof can generate electricity regardless of the amount of sunlight and in all seasons.

The researchers also anticipate that the technology will also be cheaper than solar panels. 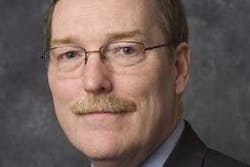 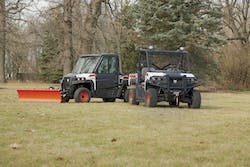 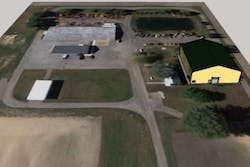 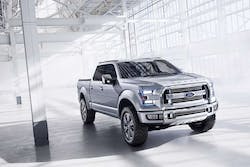