According to a report from our sister publication Overdrive, Navistar International Corp. has made some major changes to its executive leadership.

Lewis Campbell, who has served as executive chairman and interim CEO of the company since August, will step down and Troy Clarke will take on the roles of president and chief executive officer, effective April 15. Clarke will also serve on Navistar’s board.

Lewis Campbell, who has served as executive chairman and interim CEO since August, will step down from those positions and from the board.

James Keyes, who has served as a board member since 2002, will become non-executive chairman, also effective April 15.

“We believe that separating the chairman and CEO roles at this time will enable Troy to focus exclusively on continuing to successfully execute the company’s turnaround plan,” Keyes said.

“Our turnaround is firmly underway and our return to profitability is clearly in sight,” Campbell said. 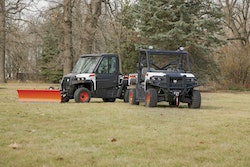 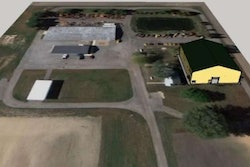 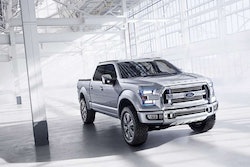