Just last week we heard about a formula of asphalt that, when heated by induction, can actually repair itself. And now it seems that scientists have developed a coating that can produce similar results in concrete.

According to Phys.org, citing an article in the journal ACS Applied Materials & Interfaces, researchers have such developed a coating containing microcapsules containing a material that seals cracks.

The mixture is applied to the concrete and when cracking occurs, it ruptures these microcapsules which release the material that repairs the crack. Warmth from the sun then solidifies the seal.

As a catalyst-free and inexpensive material, the coating could save transportation departments a lot of money each year. As cracks appear in roadways and bridges they typically only get bigger as salt, water and air seep into the concrete.

Any innovations that can slow the need to repair new roads an bridges in the U.S. are welcome. The average age of the 600,000 bridges in the U.S. is 43 years. A great deal of these bridges are nearing the end of their 50-year life span and 70,000 of them have been deemed structurally deficient.

President Barack Obama recently proposed a $50 million “fix-it-first” program to meet the needs of the most pressing repairs. Read about it here. 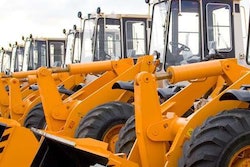 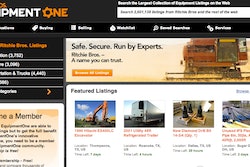