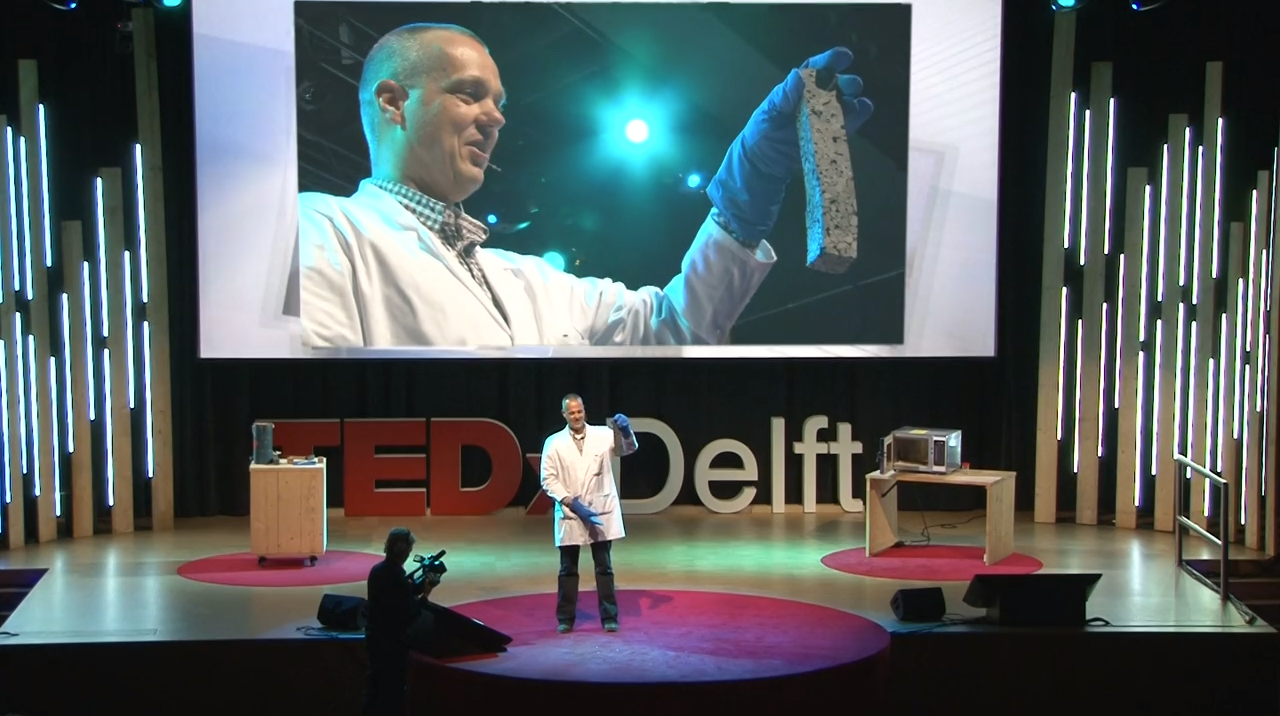 Asphalt is one of those essential pieces to our daily lives that we hardly ever think about. We hardly notice it during our daily commute, but one short trip down a dirt or gravel road helps us quickly regain our appreciation for the stuff.

As great as asphalt is, there’s been little in terms of huge, generation-leaping innovation with the paving material. Dutch researcher Erik Schlangen may have just changed that though.

Schlangen and his research team from Delft University of Technology in the Netherlands have developed a type of porous ashpalt that not only drains water rather than allowing it to collect on roadways, but also can be “healed” by induction heating.

The Dutch government actually gave Schlangen’s team a section of highway for testing the technology. The team found that if the asphalt was “healed” every four years, the method could double the surface life of the road.

Unfortunately, there’s little discussion as to how this “healing” would be carried out on roadways themselves, but one could assume it can be done by passing a large heating element over the road surface.