Scientists at the United States Department of Energy’s National Renewable Energy Laboratory (NREL) and the BioEnergy Science Center (BESC) have discovered a breakthrough that could lead to greater sugar yields and lower costs to make biofuels, Science Daily reported.

In the production of biofuels, enzymes gently break down cells by speeding up fermentation and promoting chemical reactions that break down the biomass. If the enzymes can more easily access the cell walls, they can digest the material more quickly and efficiently.

Rather than breaking down the individual components of a cell, which hurts the structural integrity of the cell, the NREL and BESC scientists used a new method to learn about the relationship between enzymes and cell structure. And it brings researchers closer to achieving a main goal in the biofuel industry: to access the plants’ carbohydrate structures without damaging the cell.

However, the NREL scientists found that the lignin in plants interferes with enzymes’ ability to access the polysaccharides in the cell wall. Those polysaccharides are important to enzyme function and biofuel production.

The solution? Get rid of the lignin while leaving the structural polysaccharides within the cell walls intact. This will still allow the enzymes to easily do their job of breaking down the cell.

Science Daily describes the process simply: “….removal of the lignin is like unlocking all of the doors in the building so that the workers can get in to pull out re-useable materials, but without collapsing the overall structure so that access is blocked.” 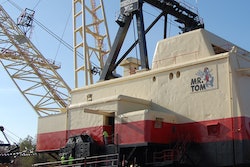 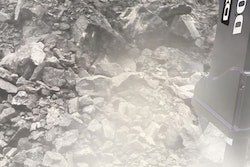 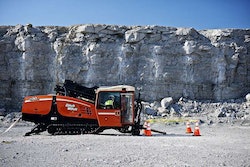