A Finnish company that formerly provided Gehl compact loaders to the U.S. market is now here under its own banner. Avant Tecno USA opened an office in Elk Grove Village, Illinois, this May and used the recent GIE+Expo to introduce eight models, all in green.

The company will sell its 400, 500, 600 and 700 Series loaders here, featuring 20 to 49 horsepower Kubota engines with 2,050 to 3,650 pounds operating weight. Defining features include an off center, telescopic boom, a rigid articulation joint and hydrostatic four-wheel drive.

“People can get in and be immediately comfortable with the steering wheel control,” says Jukka Lyly-Yrjanainen, president of the company’s U.S. office. “The whole body pivots, making it able to move around it tight spots. And it doesn’t leave tire marks on the grass.” Because of their small size, Avant Tecno sees their units competing with skid steers rather than other compact wheel loaders.

The company is offering its own line of attachments with the loaders, including a variety of buckets, blades, forks and backhoes.  With an adaptor, users can also use their existing skid steers attachments. Each loader has a standard multi-connector system, which Avant Tecno says allows quick connection of all hydraulic hoses, cannot be connected in the wrong way and does not drip oil during the connecting/detaching process. (See video.)

Because of the previous Gehl connection, Lyly-Yrjanainen says there are still “hundreds of units in the U.S. and their owners are happy we’re here with new models.” 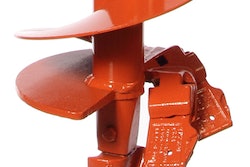 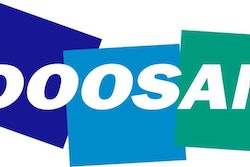 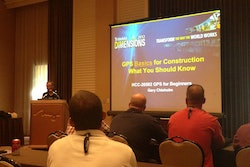 Understanding GPS on the jobsite (Dimensions 2012)