Researchers to shake 1920s building to study its earthquake durability

This two-story building in El Centro, California built in the 1920s has withstood four major earthquakes in its storied past. Its fifth will be manmade.

Researchers from the Tufts University School of Engineering are planning on soon giving the old building all it can take by shaking it using what’s called an eccentric mass shaker, according to Science Daily. The simulation is being done to “assess how buildings made with reinforced concrete frames and masonry infill walls hold up during an earthquake.”

The eccentric mass shaker is a spinning device that will be installed on the building’s roof and simulates an earthquake by rattling the structure from the top down.

Earthquake simulations have been done in large laboratories for some time now, but Science Daily says this type of thing has never been done on an existing building at this degree of damage before.

For the full story and details on how the researchers will measure the effects, click here. 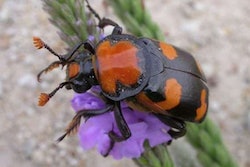 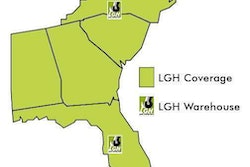 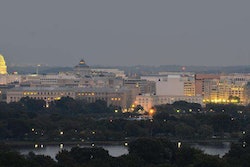