The House Appropriations Committee has released the fiscal year 2013 Transportation, Housing and Urban Development funding bill. Apparently the old adage that the first cut is the deepest isn’t always true. All of the proposed cuts hurt.

But there is 39.1B from the Highway Trust Fund for the Federal Highway program (until a reauthorization bill comes along. Some day)

The legislation includes funding for the Department of Transportation, the Department of Housing and Urban Development, and other related agencies. In total, the bill provides $51.6 billion in discretionary spending – a reduction of $3.9 billion below last year’s level .

Transportation – The bill includes $17.6 billion in discretionary appropriations for the Department of Transportation for fiscal year 2013. This is $69 million below last year’s level and $2 billion below the President’s request.

Highways – The bill provides $39.1 billion from the Highway Trust Fund to be spent on the Federal Highway program. The highway program still requires reauthorization, and the funding level provided in the bill may change upon the enactment of a highway authorization bill for the next fiscal year. The Committee is prepared to support a differing Highway Trust Fund spending level, should a new, multi-year authorization bill be enacted. The bill does not contain a rescission of highway contract authority from the states.

Check out the committee’s announcement and get bill details 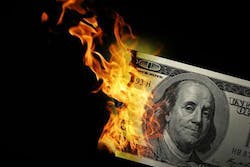 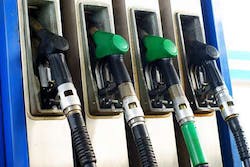 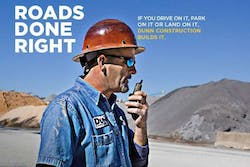 How one contractor lets its people shine … on its website 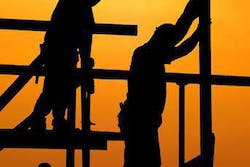 No Big Gulp for you burly man