Is CO2 the wrong greenhouse gas? 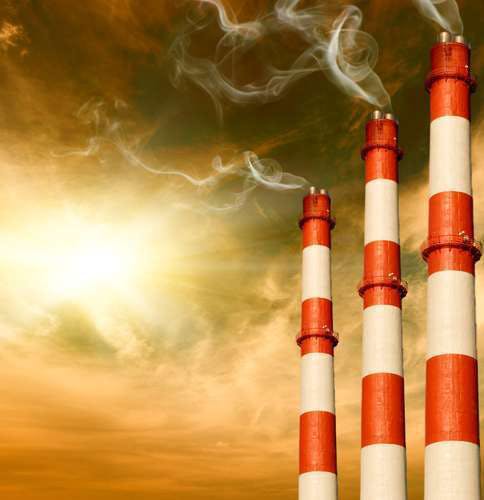 The science is hardly settled.

Carbon dioxide (CO2) in all likelihood will soon be regulated by the EPA. A byproduct of the burning of fossil fuels like diesel, coal and gasoline, CO2 is being discussed as the next stage in diesel engine emissions reductions, a Tier 5 if you will. And if these regulations come to fruition they will kill the construction equipment industry.

But what if CO2 is not the real culprit? What if something else is causing global warming?

Various journalists and politicians (many of whom have never taken a serious science class in their lives) assure us that “the science is settled.” But James Hansen, no less than the godfather of modern global warming theory, had this to say about it back in 2000:

“We argue that rapid warming in recent decades has been driven mainly by non-CO2 gasses..not by the products of fossil fuel burning…”

I remember Hansen saying this and also that his comments disappeared into a black hole shortly afterward. (This was before we had the robust internet search capabilities we have today.) No debate was forthcoming, no rebuttals. Hansen never recanted publically. HIs statements just disappeared. He’s still around and apparently back on the reservation, making millions by stumping for the CO2/climate change industry. Here’s what he said in 2009:

Poetic to be sure, but can we trust them when scientists wax poetic? Shouldn’t they stick to cold, hard facts; numbers and verifiable data rather than metaphor and allusion?

So far, the EPA has been thwarted in it’s attempt to regulate CO2, although it has taken the first bureaucratic baby step of trying to get the gas we exhale with every breath an environmental toxin. Together with zealots in the press, they’ve won the war for the public’s limited attention span, and they’re backed up by the politicians who pander to this crowd and award grants to scientists who enrich themselves by concocting global warming “studies” that follow a predetermined path to a foregone conclusion.

People say that America does not have an industrial policy. But the CO2/global warming theory is fast becoming one. And construction, manufacturing and energy development are in the crosshairs. If CO2-based global warming is a false premise, we’ll all become mule-powered subsistence farmers for no good reason.

And even if it is true, scientists, environmentalists and politicians have already so destroyed their credibility on this topic that it’s unlikely that enough skeptics will be convinced to build a political and policy making effort to honestly deal with the problem. There’s a reason our parents read us stories about Chicken Little and The Boy Who Cried Wolf when we were kids. Apparently not all were paying attention.

Next time you hear some true believer spouting the global warming line, ask them if they know how much CO2 is in the atmosphere. Not the 330 ppm commonly cited, but a percentage. If you think you know the answer, hit the comments button. 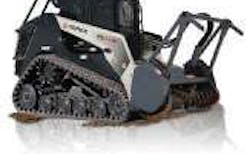 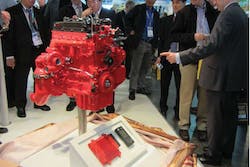 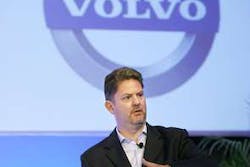 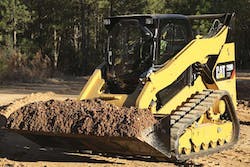